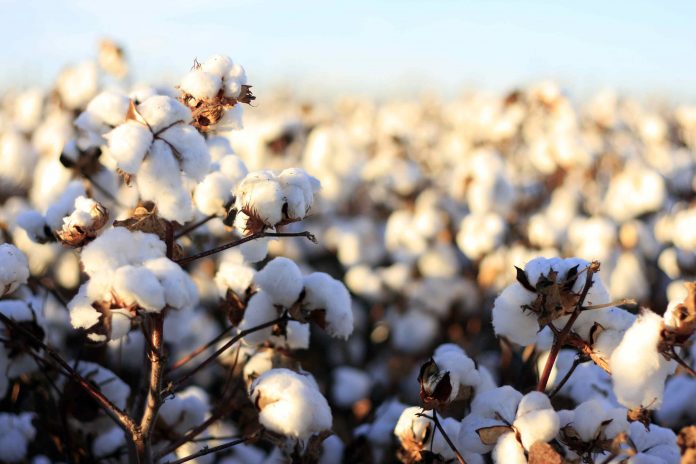 ISLAMABAD: The export of raw cotton from the country during the first eight months of the current financial year (FY19) decreased by 72.49pc as compared to the corresponding period of last year.

During the period July-February 2018-19, about 9,446 metric tonnes of the raw cotton (valuing $15.284 million) was exported as compared to the export of 33,697 metric tonnes ($55.549 million) during the same period last year, according to the data released by Pakistan Bureau of Statistics.

It may be recalled that the textile exports from the country had witnessed an increase of 1.38pc during the first eight months of the current fiscal year as compared to the exports in the same period of last year.

The textile exports from the country during July-February 2018-19 were recorded at $8.90 billion, as compared to the exports of $8.78 billion during the same period of last year.

The textile products that had contributed to the positive growth during the first eight months of FY19 included knitwear by 11.3pc (from $1.74 billion to $1.93 billion), bedwear by 3.53pc (recorded at $1.52 billion), while the exports of tents, canvas and tarpaulin increased by 5.2pc, from $60 million to $63.1 million.

It is pertinent to mention that the government was committed to boosting the textile sector exports by ensuring quality cotton produce, and by producing about 15 million bales during the current crop season.