‘Circular debt to be brought down to Rs225bn by Dec’ 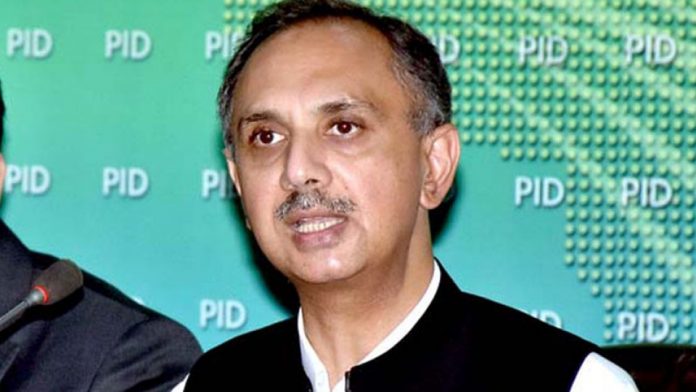 ISLAMABAD: Reiterating the government’s firm commitment to bring reforms in power sector, including indiscriminate action against power pilferers and recovery from defaulters, Power Division Minister Omar Ayub Khan said on Tuesday that circular debt would be brought down to Rs 225 billion from existing Rs603 billion by December 31, 2019.

Talking to journalists, the minister said the circular debt escalated to Rs450 billion in just one year due to delay in tariff determination, absence of proper plan to stop power pilferage and power supply to feeders with high losses.

He said owing to the efforts of the incumbent government, the power sector revenue witnessed Rs40 billion surge in the last three months. Kunda culture was completely being eliminated with the support of public representatives and extensive drive against power theft, he said.

The minister said that a special anti-power theft campaign has been launched in interior Sindh, Khyber Pakhtunkhwa and FATA.

He said raids were also being conducted during the night in order to curb the menace of power theft, adding that some 450 officials of various distribution companies were terminated for being involved in power theft.

He said under the investment plan of power distribution companies (DISCOs), length of transmission lines of various feeders would be reduced to 20-25 kilometres, which would not only help reduce lines losses but also end low voltage issue.

He said transmission line was also being upgraded, adding that arrangements have been finalized for Matiari-Lahore Transmission line. Groundbreaking of the project was expected in the next two months, he concluded.