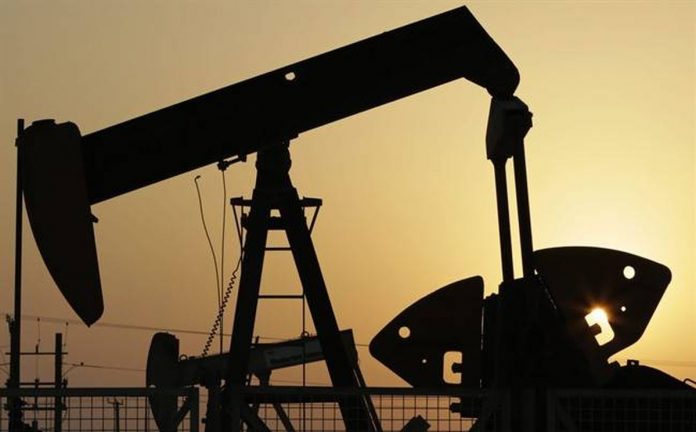 LONDON: Oil rose on Monday, building on its largest first-quarter gains in nearly a decade, as tight supply and positive signs for the global economy supported prices.

The United States and China said they made progress in trade talks that concluded on Friday in Beijing, with Washington saying the negotiations were “candid and constructive” as the world’s two largest economies try to resolve their trade war.

Analysts have turned cautiously optimistic on the oil market, a monthly poll showed on Friday, lifting their forecast for the average Brent price in 2019 for the first time in five months to $67.12.

Hedge funds and other money managers raised their net long US crude futures and options positions to 243,209 in the week to March 26, the US Commodity Futures Trading Commission said.

On the supply front, booming American production has steadied, with the US government reporting on Friday that domestic output in the world’s top crude producer edged lower in January to 11.9 million barrels per day.

US energy companies last week reduced the number of oil rigs operating to the lowest level in nearly a year, cutting the most rigs during one quarter in three years, energy services firm Baker Hughes said.

Meanwhile, oil prices are being propped up by US sanctions on Iran and Venezuela along with voluntary supply cuts by the Organization of the Petroleum Exporting Countries and other major producers.

Washington has instructed oil trading houses and refiners to further cut dealings with Venezuela or face sanctions themselves, sources said, and has urged Malaysia and Singapore to be vigilant for illicit Iranian crude in its waterways.