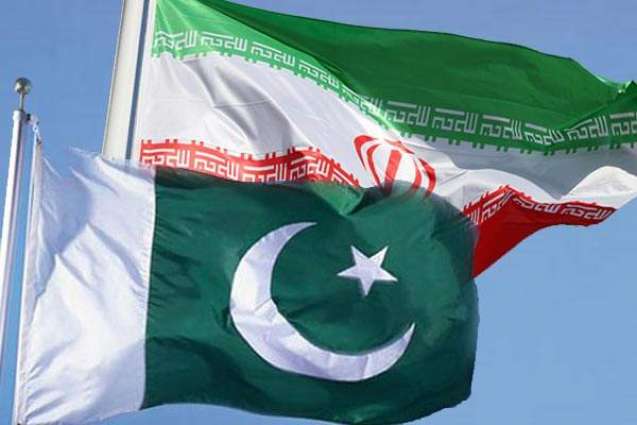 ISLAMABAD: Pakistani exporters wish to use third party banking channels, especially the Chinese bank, to do trade with Tehran since Pakistan has a paltry $35 million exports to Iran due to the US sanctions imposed on the neighboring country.

As the existing bilateral trade is based on barter and cash transaction system, the exporters demand from the State Bank of Pakistan (SBP) to sign an agreement with the Chinese bank established in Karachi to facilitate the exports to Iran.

“Like other countries, we can also do trade with Iran if the Chinese bank’s facility is provided by opening a branch of the same bank in Balochistan,” said Pakistan-Afghanistan Joint Chamber of Commerce and Industry (PAJCCI) Vice President Haji Jamaluddin while talking to Pakistan Today.

“There are many countries trading with Iran using third party banking channels. The Pakistani government is neglecting trade with the neighboring countries like Iran and Afghanistan and other countries are grabbing market shares in both these countries,” he said.

“Chinese banks like Industrial and Commercial Bank of China Ltd in Karachi can help exporters here to resolve the transaction issue with Iran in case the SBP signs a memorandum of understanding with the bank as China has good trade with Tehran,” he said, adding that a number of countries are doing business with Iran while carrying out their transactions in Dubai.

Sources told Pakistan Today that Pakistani banks are still shy of carrying out transactions with the Iranian banks and absence of banking channels is the single largest obstacle to enhancing the trade. Nonetheless, the SBP and the central bank of Iran are also in talks for payment arrangements through banking channels.

They said that unfortunately, the SBP, despite its repeated announcement of resolving the banking issue has failed to open a banking channel in Iran to facilitate the exporters. In 2017, SBP had announced that arrangements for establishment of banking channels between Pakistan and Iran have been finalized and soon central banks of both countries will sign an accord.

“Though Prime Minister Imran Khan is presently visiting Iran to enhance the bilateral economic ties, any efforts to restore the banking channels will not be fruitful,” the PAJCCI vice president said. According to him, the premier and his delegation had not consulted any trade body or business community for discussing ways of further improving bilateral ties.

“FPCCI President Haji Daru Khan, who also belongs to Balochistan, mush have been consulted if the government is serious about enhancing trade with Iran,” Jamaluddin said.

During a recent event, Ambassador of Iran to Pakistan Mehdi Hunar Dost had claimed that his country was not under any sanctions from United Nations (UN), European Union (EU) or any other world body and it was unilateral sanctions from the US which had no justification. The ambassador had said that he had urged almost all chambers of commerce in Pakistan to move faster as they could grab the Iranian markets.

Unlike Pakistan, India, China and Turkey were doing sizeable trade with Iran by establishing a dedicated bank.

Presently, trade between the neighbouring countries was being carried out under the Preferential Trade Agreement (PTA), which was signed in 2006 and has been effective since 2007. In the financial year 2008-9, trade between the two countries surged close to $1.32 billion, but after the US and UN sanctions, the trade went down which now stands at almost $318 million out of which imports from Iran stand at $280 million whereas exports are just $35 million.

Meanwhile, Iran has a trade volume of $18 billion with India, even in the presence of the US sanctions, raising questions as to why Pakistan failed to keep the trade with Iran at a reasonable level. India imports from Iran POL products worth $10 billion.