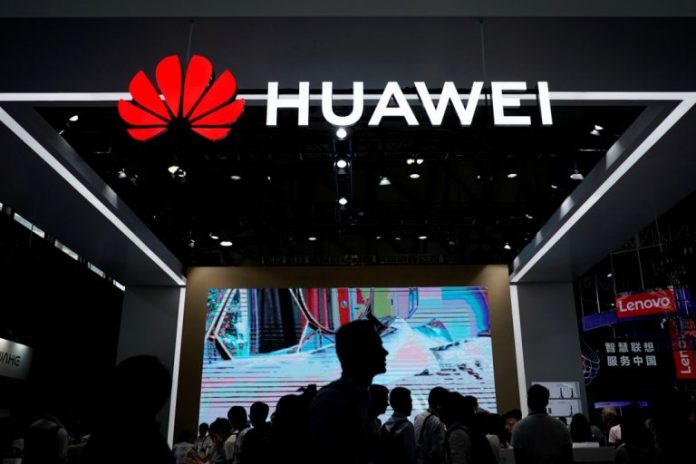 HONG KONG/BEIJING: The latest US broadside against Huawei that puts the Chinese firm on an exports blacklist threatens to rattle the global tech supply chain, linked closely to the $105 billion business of the world’s top supplier of telecoms network equipment.

The Trump administration has said it would add Huawei Technologies and 70 affiliates to its “Entity List” – a move that will likely ban the firm from acquiring US components and technology without government approval, adding another incendiary element to the US-China trade war.

The ban is not yet effective.

A similar US ban on China’s ZTE Corp had almost crippled business for the smaller Huawei rival early last year before the curb was lifted.

Such sanctions on Huawei are, however, likely to have ramifications beyond the company itself, analysts said.

It would disrupt Huawei’s business at a minimum and all but put it out of business in an extreme, while its U.S. suppliers would also be hit, they said.

Out of $70 billion Huawei spent for component procurement in 2018, some $11 billion went to US firms including Qualcomm, Intel Corp and Micron Technology Inc, and they could see that revenue disappear.

On the other hand, US companies like Apple face the risk of severe retaliation from China, a key market.

“This is going to be very messy,” a China-based source at a U.S. tech company said.

It will be tough for Huawei too, the person said, noting none of its US suppliers “can be replaced by Chinese ones, not within a few years, at least. By then, they are already dead”.

But its business has come under pressure over the past year given mounting international scrutiny, led by US allegations that its equipment could be used by Beijing for spying, a concern the company has said is unfounded.