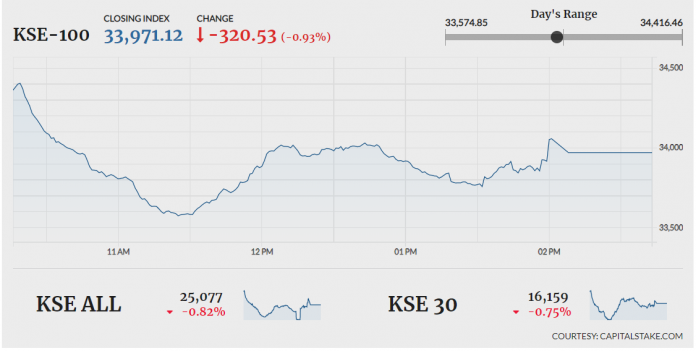 KARACHI: After ending the previous session with decent gains, the Pakistan Stock Exchange (PSX) was back in the grip of bears on Thursday.

The indices plunged following news of Pak rupee dropping to its all-time low of Rs148.50 against US dollar in the interbank market. The latest devaluation caused renewed selling as investors reacted with panic to the development.

Furthermore, the monetary policy is expected to be announced on Monday through a press release, according to a notification issued by the State Bank of Pakistan. In the previous monetary policy, the interest rate was increased by 50 basis points to 10.75pc. 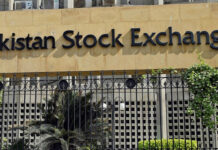 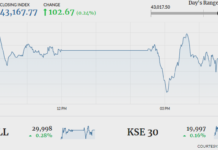 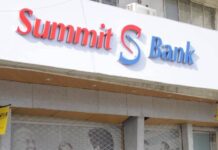