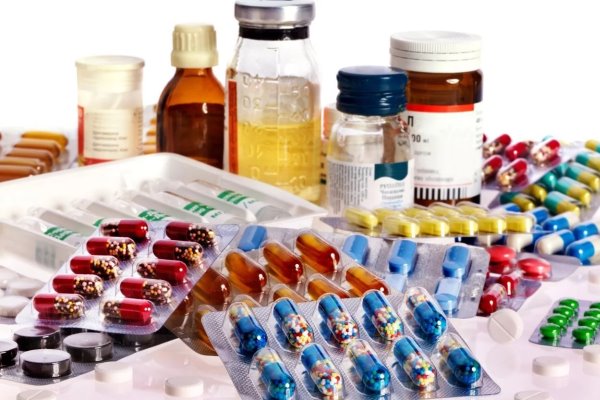 ISLAMABAD: Pakistan has imported medicinal products worth $929.355 million during the first ten months of the current fiscal year, showing a growth of 3.54pc, as compared to the import of $897.564 million during the corresponding period of last year.

Meanwhile, on a month-on-month basis, the imports of medicinal products witnessed a growth of 21.45pc during April 2019, as compared to the imports of $83.993 million in March 2018.

It is pertinent to mention that the country’s merchandise trade deficit plunged by 12.82pc during the first ten months of the current fiscal year as compared to the corresponding period of last year.

The exports during the period under review witnessed a nominal decrease of 0.12pc, as it fell from $19.191 billion last year to $19.169 billion during the ongoing fiscal year.