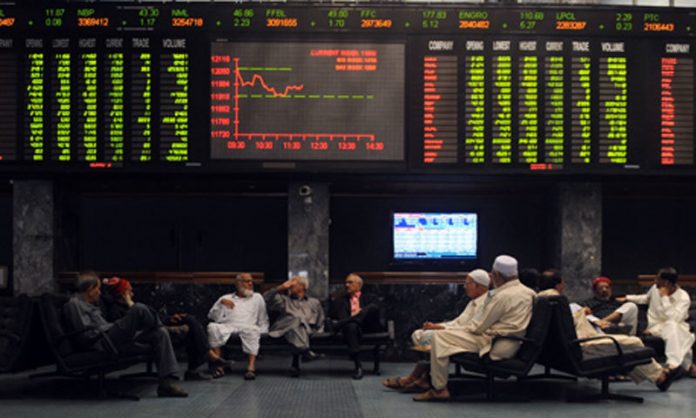 KARACHI: After days of volatile trading, the Pakistan Stock Exchange (PSX) made a much-needed recovery on Wednesday and gained over 1,000 points.

The rise was attributed to reports that the government is mulling the establishment of a market support fund in order to stabilise the exchange. Moreover, as per media reports, a positive response is expected from the Financial Action Task Force team, which recently held meetings with the Pakistani delegation in China. The clarity on the International Monetary Fund (IMF) programme also strengthened the investors’ confidence.

Maple Leaf Cement Factory Limited (MLCF) was up by 4.95pc. The company, in a notification sent to the exchange, announced the commencement of operations from its additional dry process clinker production line. The line, having a grey clinker production capacity of 7,300 tonnes per day, has been added as part of the company’s brownfield expansion at its current site in Iskanderabad.