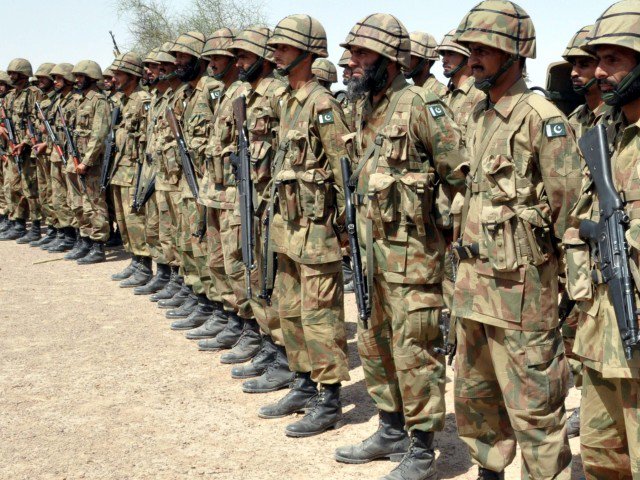 ISLAMABAD: Prime Minister Imran Khan appreciated the “unprecedented” and “voluntary initiative” of the Pakistan armed forces to reduce defence expenditure for the next fiscal year due to the country’s financial situation.

The reduction in the defence budget comes at a time when Pakistan is going through a severe balance of payments crisis and has obtained another International Monetary Fund (IMF) bailout programme to shore up the depleted foreign exchange reserves.

In a tweet late on Tuesday, the prime minister stated that these cuts were despite “multiple security challenges” faced by the country.

I appreciate Pak Mil’s unprecedented voluntary initiative of stringent cuts in their defence expenditures for next FY bec of our critical financial situation, despite multiple security challenges. My govt will spend this money saved on dev of merged tribal areas & Balochistan.

The premier further stated that the money saved would be used for the development of erstwhile Fata and Balochistan.

Inter-Services Public Relations (ISPR), the military’s media wing, stated in a later tweet that the cut in defence budget during the current fiscal year will not be at the cost of defence and security.

Voluntary cut in def budget for a year will not be at the cost of def & security. We shall maint effective response potential to all threats.Three services will manage impact of the cut through appropriate internal measures. It was imp to participate in dev of tribal areas & Bln.

He further said the three services will manage the impact through “appropriate internal measures” and added that it is important to participate in the development of the tribal areas and Balochistan.

The government may allocate over Rs4 trillion for debt and defence spending in the upcoming budget as the cost of debt servicing will hit a record Rs2.8 trillion.

This is mainly due to the IMF demand to increase the interest rate and shift budgetary borrowing to commercial banks.

The additional cost of debt servicing will be more than the amount that the government will collect by slapping additional taxes on the people, including low-income groups. The government has proposed an Rs5.550 trillion tax collection target for the Federal Board of Revenue (FBR).