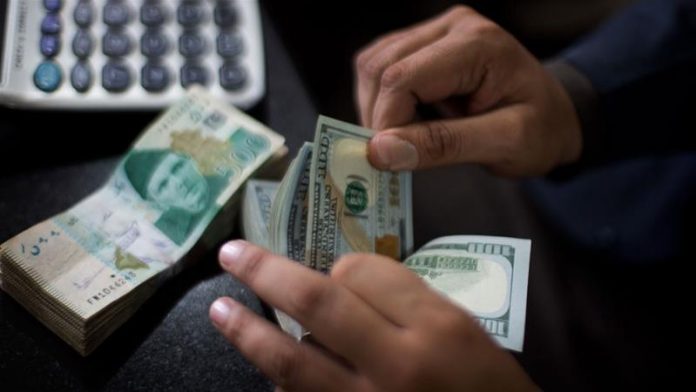 ISLAMABAD: Pakistan Tehreek-e-Insaf (PTI) led government is set to present the Federal Budget for the fiscal year 2019-20 on Tuesday. The federal cabinet will be approving the budget few hours ahead of formal presentation in the assembly. The budget will also be brining an expected budget deficit of Rs 3 trillion, as opposed to the previous Rs 1.8 trillion budget deficit in previous budgets.

To finalize and approve the historic deficit budget, Prime Minister Imran Khan has summoned a special meeting of the federal cabinet on Tuesday. In order to meet the challenges the premier has chaired multiple meetings of his party leaders and kitchen cabinet members at Bani Gala on Sunday, sourced informed.

As per earlier announcement, the federal budget will be presented on June 11 (Tuesday) in the Parliament. The meeting is expected to give approval for Rs 6.8 trillion federal budget and the budget deficit would be Rs 3 trillion.  The budget deficit being estimated for next financial year is historic as previous government, while presenting budget f 2018-19 had intended to restrict the overall fiscal deficit to Rs 1,890.2 billion or 4.9 percent of the GDP.

As per the documents, the next budget envisages fiscal management, revenue mobilization, measures for economic stabilization and growth, reduction in non-development expenditures; boosting exports besides providing relief to the masses, promoting investment for job creation and people friendly policies for the socio economic prosperity of the country.

Main focus in the budget would be on fiscal consolidation, revenue mobilization while the government is likely to enhance allocations for social safety net for providing maximum relief to vulnerable segment of the society, sources said.

Sources claim that the finance ministry is going to propose Rs 1.2 trillion for defense sector unlike the original budgetary allocation for the outgoing fiscal year (2018-19) which was Rs 1.1 trillion. However since the military has ‘voluntarily agreed’ to cut its expenditures due to ‘critical financial situation’ the real picture of the defense budget will be clear once all budget is formally announced.  The budget figures of defense sector usually  do not give the complete picture as it is not included Rs 260 billion of pension of retired soldiers, Rs 45 billion of security enhancement and undeclared allocations for major weapon procurements and strategic programme.

The government has proposed to allocate more than Rs 2,500 billion for debt servicing, while a total of Rs 925 billion would be allocated for development program of the federal government. On revenue side, the government would introduce measures for bringing improvements in the system of tax collection, broadening the tax base, and facilitation to tax payers, they said and argued that a strong revenue generation will play a crucial role in achieving the targets for economic growth. The government is likely to set the revenue collection target at Rs 5.55 trillion for the fiscal year 2019-20.

As per the budget documents, the government is going to propose Rs 1,250 billion non-tax revenue during the next fiscal year. In a move to meet the revenue target the government is likely to increase sales tax on sugar from 8 to 17 percent. Besides increase in taxes and duties on poultry products, electronic and dozens of other items is also being proposed in the next budget.

The duty on import of luxury items is also being increased from 2 to 3 percent. The incumbent government is also going to introduce tax on income of middlemen in the business.

Though the government is still in fix over abolishing the zero rated tax regime in the export sector after the protest of textile sector, the federal cabinet will also be deciding about the future of tax exemptions for exports oriented sector.

In a move to provide relief to public, the government is going to introduce program of easy loan for the unemployed youth. The federal cabinet may also approve the nominal increase in salaries and pension of the employees by 10 to 15 percent against skyrocketing inflation.

For agriculture sector, the incumbent government is going to introduce a Rs 5 billion agricultural technology fund besides decreasing prices of fertilizers.