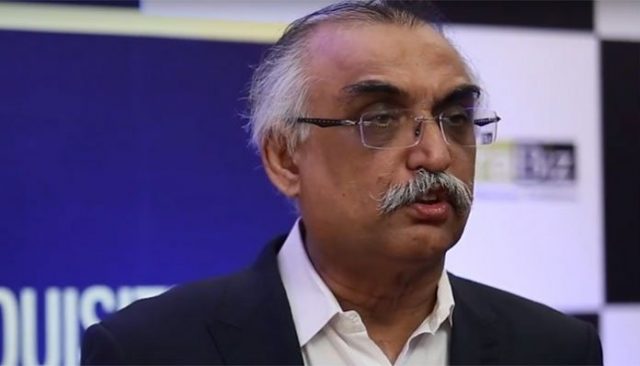 Federal Board of Revenue (FBR) Chairman Shabbar Zaidi said it had been made abundantly clear in the amnesty law that those who repatriate money from abroad under the scheme will have their confidentiality protected and no further action will be taken against them.

Addressing a press conference regarding Pakistan Economic Survey report, he said, “Tomorrow, the Finance Bill is being tabled and I have made it more clear in the bill that neither their information can be leaked nor any (legal) proceedings can be initiated against them,” he said.

The FBR chairman said that the State Bank of Pakistan (SBP) has nothing to do with the amnesty and that the central bank was only a conduit to receive the money.

“The scheme is a confidence-building measure and till date I have received no complaint concerning action against a person who brought money from abroad,” he added.

“I held a meeting with chief financial officers of banks and they assured me that banks will provide us computerised national identity card (CNIC) numbers mentioned in withholding statements — which were not providing before,” he said.

The chairman said that banks had also assured the government to share details of benami accounts, whereas the SBP’s nod in this regard had already been obtained.

“We have also approached DISCOs and at a large extent we have obtained information about those people having industrial power connections but are non-filers,” he said, adding that the FBR is also obtaining data from those four to five big heads from where people are availing facilities without being filers. In my opinion we did not have this information before,” he said.