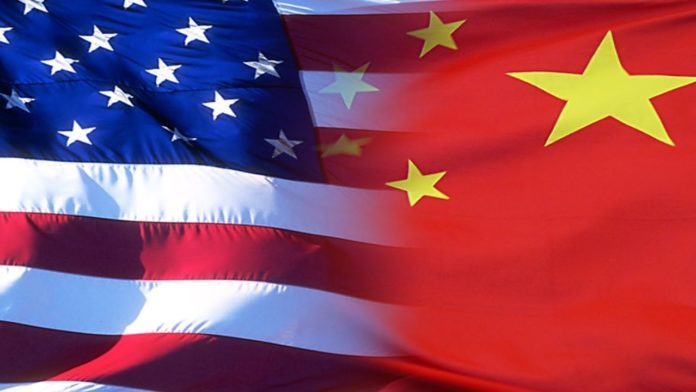 The banks named by The Washington Post as facing a possible loss of access to the US financial system denied they were under investigation.

The Post said a court found three Chinese banks in contempt for ignoring demands for information about possible violations of sanctions imposed over North Korea’s nuclear programme. The newspaper said the court didn’t identify the banks but their details fit the identities of Bank of Communications, China Merchants Bank and Shanghai Pudong Development Bank.

“We consistently oppose the so-called long-armed jurisdiction of the United States on Chinese companies,” said a foreign ministry spokesman, Geng Shuang. Geng gave no confirmation of the Post’s report.

The order comes at a time of US-Chinese tension over technology and trade disputes. The two governments have raised tariffs on billions of dollars of each other’s imports. Washington has threatened to reduce Chinese tech giant Huawei’s access to US components and technology.

The ruling by a federal judge in Washington means US authorities can terminate the banks’ ability to process transactions in US dollars, the Post said.

The Post said the judge rejected arguments based on Chinese privacy law due to Beijing’s “dismal compliance record” with such requests and Washington’s interest in countering North Korea’s nuclear and missile programs.

The Chinese banks said they comply with UN sanctions on North Korea.

“China Merchants Bank has consistently and strictly complied with Chinese laws and relevant UN resolutions and other applicable sanctions and has not been investigated for alleged violations,” the bank said in a statement reported by Chinese media.

A statement by Pudong Development Bank said it is legally barred from releasing customer information without permission. China Merchants Bank said requests should be made in line with a US-Chinese judicial assistance agreement