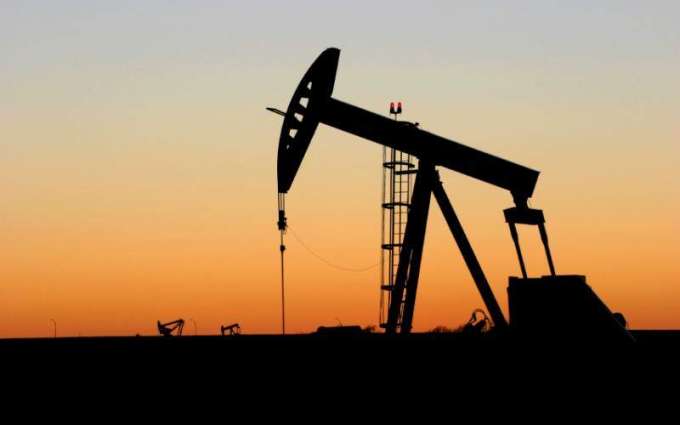 ISLAMABAD: The country’s domestic production of crude oil increased by around 12.8pc during the first nine months (July-March) of the fiscal year 2018-19.

According to the official data, the domestic production of crude oil remained 24.6 million barrels during the period under review as compared to 21.8 million barrels in the same period of the fiscal year (FY18).

Meanwhile, oil imports decreased by 15.38pc during the period under review, mainly due to an increase in international prices. The quantity of imported crude oil remained 6.6 million tonnes ($3.4 billion) as compared to 7.8MT ($2.9 billion) during the corresponding period of 2017-18.

The Oil and Gas Regulatory Authority (OGRA), being a watchdog, pursues an effective policy regarding sampling and testing of the imported petroleum products for onward distribution in every nook and cranny of the country.

Under the policy, the imported petroleum products, conforming to the approved specifications notified by the Petroleum Division, are allowed to be used in the country.