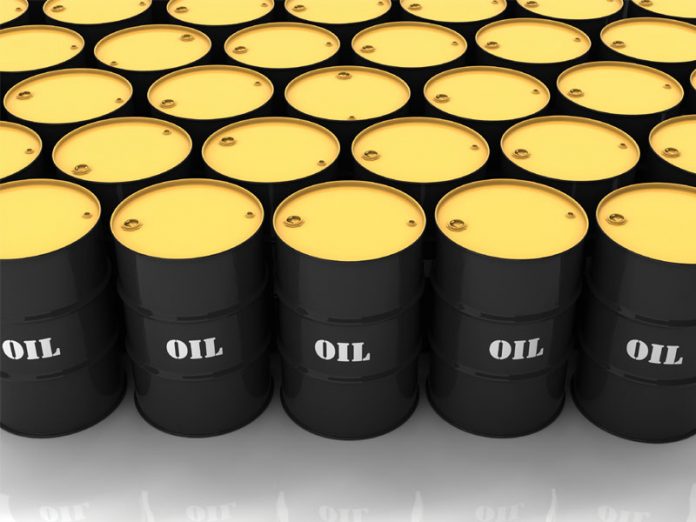 ISLAMABAD: The government should immediately pass on the benefit of reduced oil prices to the general public, as the crude oil price in the international market has tumbled down from $72 per barrel in April to around $66 per barrel by the end of June.

This was stated by Islamabad Chamber of Commerce & Industry (ICCI) President Ahmed Hassan Moughal in a statement issued on Monday.

He said that despite a reduction in oil price in the international market, the government has announced to keep petroleum prices unchanged for July, which was not a wise decision as it has deprived the people of the benefit.

Moughal said that the government has increased general sales tax on petrol and diesel from 13pc to 17pc which would further enhance the cost of doing business, as petrol and diesel were the key inputs for some sectors of the economy, including agriculture and industry.

He noted that whenever oil price in the international market increases, the government takes no time in passing on the burden to the people, but when the oil price reduces, its benefit was not immediately passed on to people.

The ICCI president said that the government has hiked the prices of electricity and gas, including a 31pc increase in CNG price, which would further push the cost of doing business.

“On one hand, the government talks about promoting ease of doing business in the country, but on the other hand, it takes decisions that will create more problems for the business sector,” he remarked.

Moughal said if the government was sincere in reviving the economy, it must create a conducive environment for trade and industry by facilitating the business community.