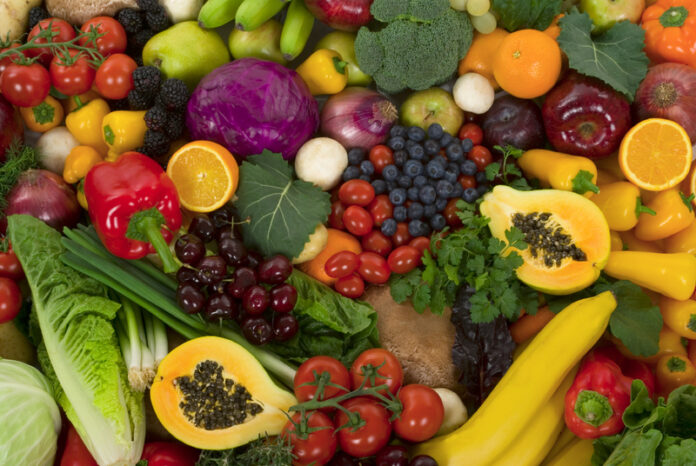 ISLAMABAD: As many as 768,202 metric tonnes of fruits, worth $415.978 million, were exported from the country during the financial year ended on June 30, 2019, as compared the corresponding period of last year.

During the financial year 2018-19, fruit exports from the country witnessed about 4.12pc growth as against the same period of last year, according to the data released by the Pakistan Bureau of Statistics. In the corresponding period of FY18, the export of fruits was recorded at 696,648 metric tonnes, valuing $399.515 million, it added.

On a month-on-month basis, the export of above-mentioned commodities registered a growth as fruit exports grew by 0.94pc in June 2019, as compared the same month of last year.

It may be recalled that food group exports from the country recorded about 3.93pc reduction in FY2018-19, as food commodities worth $4.609 billion were exported as against the exports of $4.797 billion in the same period of last year.

On the other hand, food group imports into the country during the period under review decreased by 8.35pc as compared the imports of the corresponding period of last year.