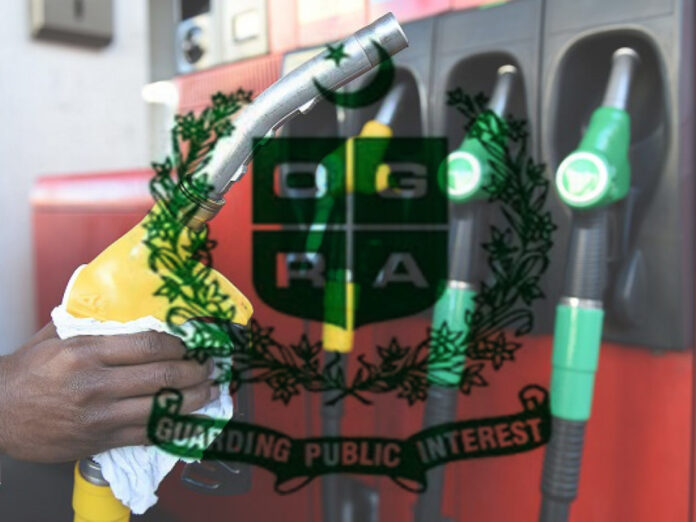 ISLAMABAD: The Oil and Gas Regulatory Authority (OGRA) has issued around 98 different permits to streamline matters related to the LPG sector, including its smooth supply in every nook and corner of the country throughout the year, Radio Pakistan reported on Monday.

The regulator granted nine licences for the establishment of new oil marketing companies, which would bring an investment of around Rs4.5 billion in the construction of oil storage infrastructure over the next three years. Besides, permission was granted to six companies to initiate the marketing of petroleum products after fulfilling their obligation of constructing oil storage infrastructure.

The authority said new entrants into the marketing arena will increase competition, which will ultimately benefit the consumers.

Similarly, it granted permissions to the OMCs and other companies to operate their newly constructed oil storages and terminals at different locations, including Sahiwal, Habibabad, Mehmoodkot, Machike, Daulatpur, Port Qasim, Shikarpur, Kotlajam and Pattoki.

It said the addition of new oil storages will strengthen the oil supply infrastructure and backup storage system.

The LPG Distributor Action Committee had earlier announced to go on strike from in Karachi against the unnecessary crackdown of police officials on LPG distributors.

Addressing a press conference in Karachi, Ishaq Khan, the LPG distributor action committee member, had said that police have launched an unnecessary crackdown against distributors.