Major discrepancies between FBR and SBP in tax receipts 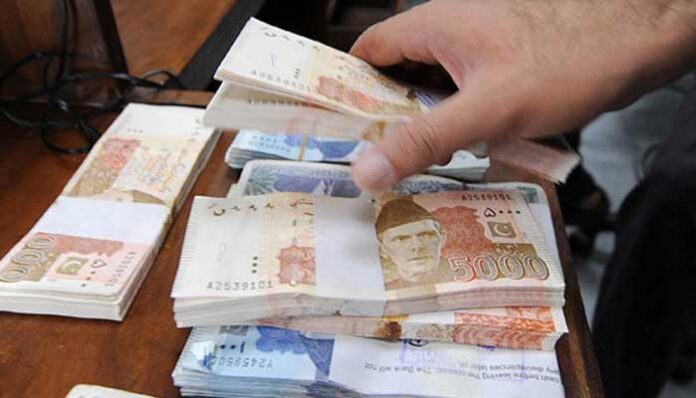 Major discrepancies ranging between Rs10-24 billion have been found in the tax receipts data reported by the Federal Board of Revenue (FBR) and the cash deposited in the treasury.

The FBR claimed to have collected Rs280.5 billion in revenues in July, whereas media reports have suggested that the finance ministry has said that the treasury stands Rs10 billion less than this figure at Rs270 billion.

Meanwhile, the FBR’s own data has shown a provisional revenue collection Rs256.2 billion – a possible discrepancy of up to almost Rs24 billion.

This would mean that total tax collection in July actually amounts to either Rs256.2 billion or Rs270 billion. The FBR’s own data, which was boasting a collection of Rs280.5 billion, was less reliable than the other two sources.

The three different figures highlight the urgency to establish an online interface between the FBR and the State Bank of Pakistan (SBP) –  a measure also recommended in the World Bank’s latest report on Pakistan’s financial system.