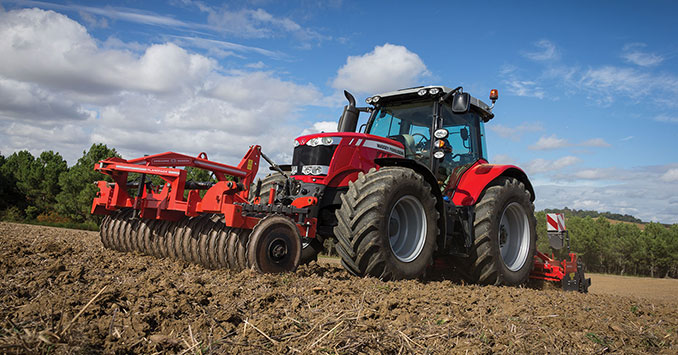 ISLAMABAD: The import of agricultural machinery into the country during the financial year 2018-19 witnessed an increase of 8.73pc, as compared the corresponding period of last year.

According to the data released by Pakistan Bureau of Statistics, agriculture machinery worth $135.312 million was imported during the period from July-June 2018-19, as compared the import of $124.449 million during the same period last year.

During the period under review, the country spent $1.093 billion on the import of 23,217 metric tonnes of medicinal products, as compared the imports of 22,394 metric tonnes ($1.072 billion) a year earlier, depicting an increase of 1.99pc.