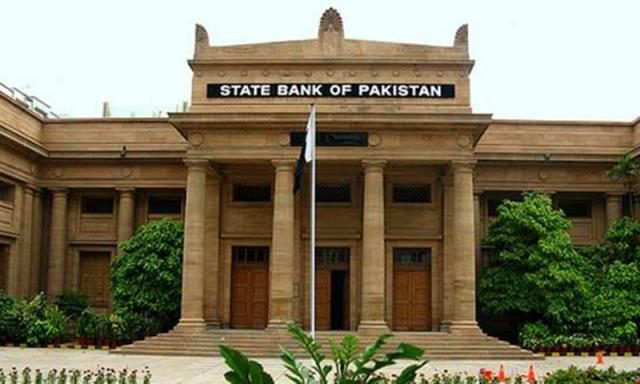 ISLAMABAD: The State bank of Pakistan, for the first time in its history, has imposed Rs186 million fine on four banks owing to non-implementation of anti-money laundering (AML) laws.

Documents available with this scribe disclosed that the central bank has decided to charge four commercial banks with a fine of Rs186 million due to their failure in the implementation of AML and other consumer-related laws.

The central bank has imposed Rs13.07 million and Rs16.11 million fines on Bank of Punjab over violations in its AML laws, foreign exchange (FX) operations and unclaimed deposits. The bank has been advised to make improvements in AML and internal processes.

The documents further revealed that the SBP has imposed Rs48.22 million fine on JS bank over violation in the area of AML laws. The bank has been directed to conduct a thorough review of its relationship accounts.

Similarly, the central bank has imposed Rs51.750 million fine on Bank Al Habib Limited due to violations in areas of AML laws as well as FX operations. Moreover, a fine of Rs55.483 million has been imposed on Soneri Bank Limited over violations in AML laws, asset quality and FX operations.

Both the banks have been advised to update their systems and processes and provide appropriate training to the concerned officials as well as make improvement in the area of AML and credit risk monitoring.

On Wednesday, a United States delegation had urged Pakistan to expand Financial Action Task Force (FATF) safeguards to informal sectors of the economy amid its concerns over slow progress on implementation of 27-point Financial Action Plan.

During their interaction with private and public sectors, which began on Monday in Karachi, the US authorities were getting first-hand information about the country’s preparedness to deliver on the FATF Action Plan and the actual improvement in the AML and Combating Financing of Terrorism (CFT) regime.

During a meeting with the government officials, the US delegation acknowledged the work done by Pakistan during past 15 months but expressed concerns over slow progress that would result in the missing of many of the agreed action points.

The delegation had urged Pakistani authorities to put more concerted efforts to address the deficiencies in AML and CFT regimes, which led to greylisting of Pakistan with effect from June last year.