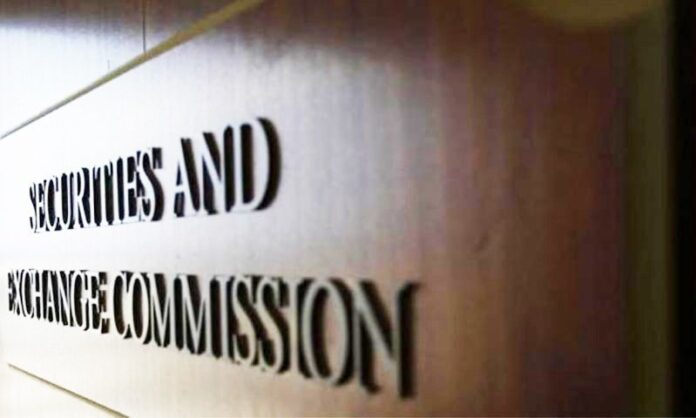 ISLAMABAD: The federal cabinet on Friday approved the appointment of eminent financial sector professional Aamir Khan as Chairman of the Securities and Exchange Commission of Pakistan (SECP). Aamir Khan was working as Specialized Companies Division commissioner at the SECP.

According to a notification issued by the Finance Division, the federal government has appointed Aamir Khan as the SECP chairman for a period of three years with immediate effect.

The cabinet also approved the removal of Farrukh Sabazwari from the SECP chairmanship. Sabzwari was appointed as SECP chairman on Jan 1, 2019.

Since 2012, he has been serving as an executive director at the SECP. During his tenure of over six years with SECP, he headed key operational departments i.e. Specialized Companies Department, Securities Market Surveillance Department, Commodities Market Department and International Relations.

He also led key initiatives at the SECP such as the launching of Commodity Murabaha at PMEX, agri-related initiatives, bringing microfinance companies onto SECP’s regulatory ambit, finalising numerous laws and improving ease of doing business.

A Chevening Scholar, Khan has an MBA degree as well as MSc in International Banking from the UK, where he specialized in balance sheet management with derivatives. He is also an associate of the Institute of Bankers in Pakistan.

Meanwhile, the cabinet also gave an approval regarding the removal of SECP Policy Board chairman Khalid Mirza from his post. Following the decision, senior accountant Syed Masoud Ali Naqvi has been appointed as the SECP Policy Board Chairman.

Naqvi is currently serving as a member of Tax Reforms Implementation Committee of FBR and the Academic Council of the Commecs Institute of Business & Emerging Sciences.