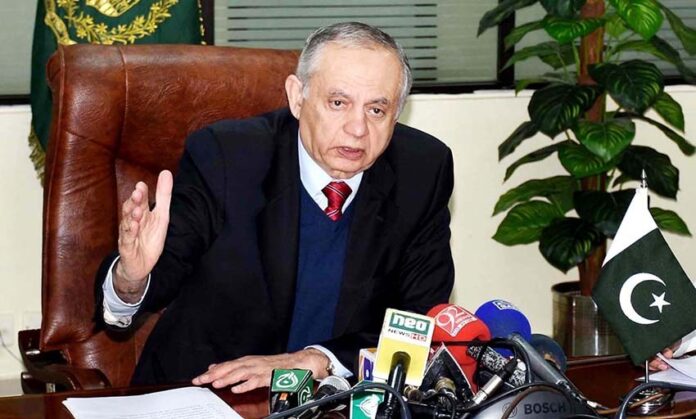 ISLAMABAD: Adviser to Prime Minister on Commerce Abdul Razak Dawood said on Wednesday that trade diversification through engineering goods would increase the volume of local exports.

“Through its ‘Look Africa’ policy, the government will encourage the exporters to promote their engineering businesses in different untapped markets of African countries, as well as in the European Union, by making their products more competitive,” he said while briefing the Senate’s Standing Committee on Commerce and Textile Industry.

“We are paying full attention to the export of engineering goods, including tractors, air-conditioners and water dispensers, exports of which would soon start in three main potential markets of the African region; Kenya, Tanzania and Mozambique,” the adviser informed.

He said the government had negotiated and signed a memorandum of understanding (MoU) with Angola’s private sector companies for export of 5,000 local tractors.

“We also received an export order of 10,000 water dispensers from the European Union while separate negotiations are also in process for export of air-conditioners to the European countries,” the PM’s aide added.

He said local textile exports were increasing and have witnessed a positive trend in the recent. He hoped that after the commencement of the Free Trade Agreement (FTA)–Phase II, local textile products would get more market space in China.

In addition to the FTA-II China, Dawood said the government had also managed to receive duty-free access on $1 billion worth of items. “This will help boost the exports of sugar, rice and local yarn to China.”