Govt to sell its stake in State Life Insurance Corp 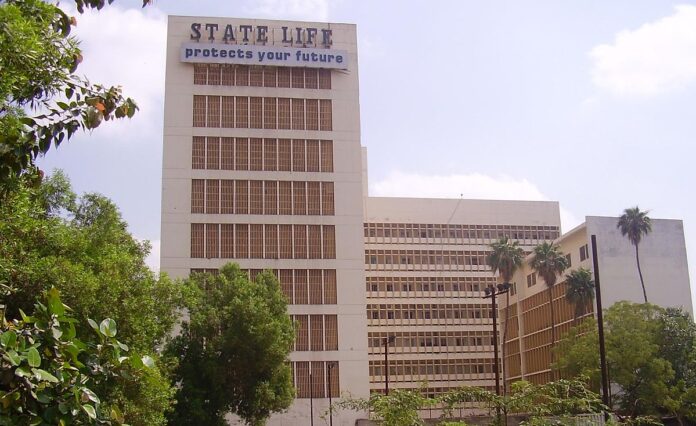 Privatisation Minister Muhammadmian Soomro announced on Friday that the government would sell its share in the State Life Insurance Corporation, a private media outlet reported.

In a briefing to investors, Soomro said that the profit and market share of the State Life was shrinking; hence the incumbent government has decided to sell its stake in the loss-making organisation.

Responding to a question, the minister said that the government was focusing on the revival of Pakistan Steel Mills, adding that there were 204 state-owned enterprises and the government could not privatise them all.

He said that Prime Minister Imran Khan has constituted a team of experts for the revival of loss-making public enterprises.

Earlier on February 22, the Senate’s Standing Committee on Privatisation was informed that the incumbent government had decided to privatize 49 entities over the period of next five years.

Federal Privatisation Secretary Rizwan Malik had told the meeting that government had tasked the Ministry of Privatization to execute the plan. He had said that eight entities would be privatized in the next one-and-a-half-year, while two LNG power plants would also be sold in the first phase.