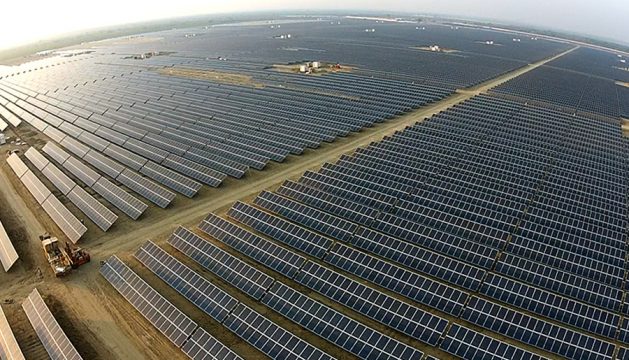 ISLAMABAD: The 45th board meeting of the Alternative Energy Development Board (AEDB) was held in Islamabad on Friday under the chairmanship of Power Division Minister and AEDB Chairman Omar Ayub Khan.

The AEDB chairman stated that the policy aims to create a conducive environment supported by a robust framework for sustainable growth of ARE sector and development of alternative and renewable energy technologies in a coordinated manner.

“The government aims to increase the share of renewable energy in the energy mix in order to achieve the strategic objectives of energy security, cheaper power generation, economic benefits, environmental protection and promotion of local manufacturing.

It was decided that all members will provide their suggestions and feedback on the draft policy in two weeks.

Meanwhile, the Power Division and USAID have agreed to undertake one or two projects in the Peshawar Electricity Supply Company (PESCO) with an aim to upgrade and modernise the distribution network.

In a meeting chaired by Power and Petroleum Minister Omar Ayub Khan, it was decided that the USAID team and Power Division officials will conduct feasibility studies and ensure availability of funds so that the projects could be identified and finalised in the next meeting, scheduled to be held in the first week of October.

Omar Ayub informed the participants that the Power Division has declared the year 2019-20 as the ‘year of power distribution’. “By summer next year, the capacity for electricity transmission and distribution will be enhanced further.”

The USAID’s team informed the meeting that the agency has already conducted feasibilities and has developed an energy landscape. It was appreciated that AMR meters in PESCO at distribution level and implementation of enterprise resource planning (ERP) system in Peshawar Circle were both USAID’s top priority. The work on ERP was 95pc complete and ready for execution in PESCO.

The minister directed PEPCO team to sit with Pakistan Electric Supply Company officials for early implementation of ERP. He said that ERP will also enable the DISCOs to place their procurements and material management online, making it more transparent.