‘500MW solar power plant to be set up in Balochistan’ 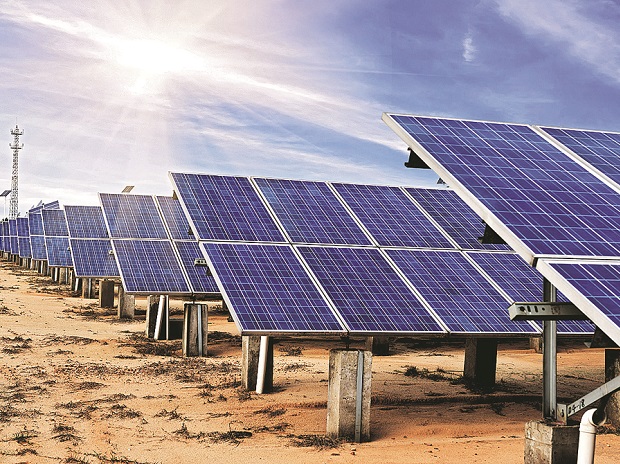 ISLAMABAD: Power Division Minister Umar Ayub Khan has said that a 500-megawatt solar power plant would be set up in Balochistan with the cooperation of Saudi Arabia, adding that 26,000MW electricity would be distributed in the system from next year.

Addressing a ceremony in the National Electric Power Regularity Authority on Monday, the minister stated that Pakistan spends an exorbitant amount to generate 60pc of the total energy while the cost of energy production could be lowered through the use of alternative sources.

He said that the ministry was taking appropriate measures to readdress the customers’ complaints despite the fact that it was the duty of power distribution companies.

The minister said Afghanistan was a vital player in the region, as Pakistan wanted power and gas from the Central Asian countries, which would pass through Afghanistan.