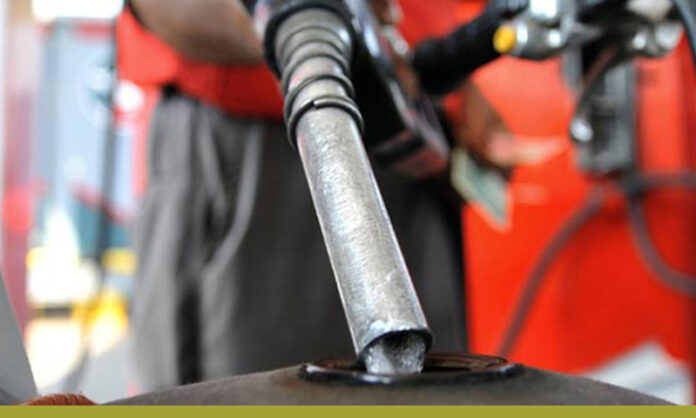 The prices of petroleum products in Pakistan are likely to go up by up to Rs12 in the next two months owing to an increase in the international market following an attack on Saudi Arabia’s oil infrastructure last week.

The country’s energy supply is also at a risk due to the mounted tensions with India over the revocation of autonomous status of Occupied Jammu and Kashmir.

Pakistan faces a wide gap in energy demand and supply as it relies mainly on crude oil and petroleum product supplies.

POL prices are likely to be increased by Rs5 to Rs8 from October 1 and Rs10 to Rs12 in the following month, sources privy to the development told a private media outlet on Monday.

Sources said the impact of hike in crude oil price would be felt by the masses in November according to local mechanism used to determine prices of petroleum products in the country.

They said the government would reduce the taxes in a bid to lessen the burden of increased POL prices on the masses.