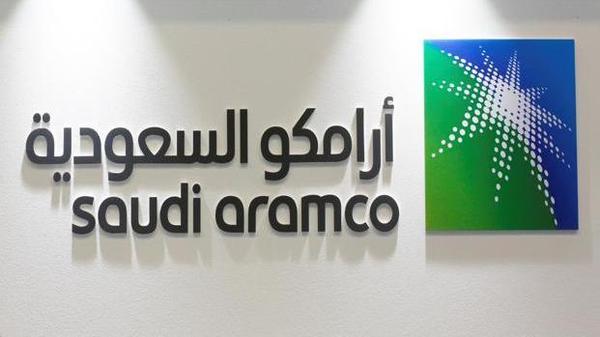 The company is expected to move forward with presentations to analysts and meetings with bankers as planned. However, Saudi energy officials and Aramco executives are debating a rescheduling of the IPO until after the company fully restores its production to normal levels.

Discussions of a change in the offering’s timing have been confined to Saudi officials and Aramco executives, the report said.

Aramco had planned to list 1pc shares of the state oil plant on the Riyadh stock exchange before the end of this year and another 1pc in 2020, Reuters reported last week.

Based on the indicated $2 trillion valuation that Saudi Aramco had hoped to achieve, a 1pc float would be worth $20 billion.