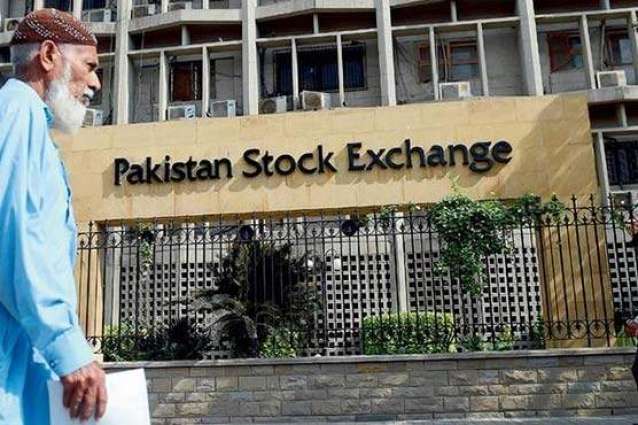 Pakistan Stock Exchange (PSX) maintained its positive momentum for the third consecutive week with the index closing higher by 2pc on a weekly basis, taking the three-week cumulative return to 8pc.

As per the analysts, positive sentiment was witnessed among investors due to a decline in bond yields in the range of 90-130 basis points coupled with improved macroeconomic indicators.

According to the petroleum minister, Pakistan has approved the construction of five liquefied natural gas (LNG) terminals to groups including Exxon Mobil Corp and Royal Dutch Shell, aiming to triple its imports and to address issues pertaining to the chronic gas shortage.

State Bank of Pakistan (SBP) Governor Dr Reza Baqir has said that the transition to a market-based exchange rate system, building foreign exchange reserves, and bringing down inflation were key elements of the SBP’s reform programme to restore financial stability and lay the foundations for sustainable and shared growth.

The Federal Board of Revenue (FBR) has withdrawn at the eleventh hour a summary that it earlier moved to seek the federal cabinet’s approval for reducing sales tax liabilities of the monopolistic car assemblers.