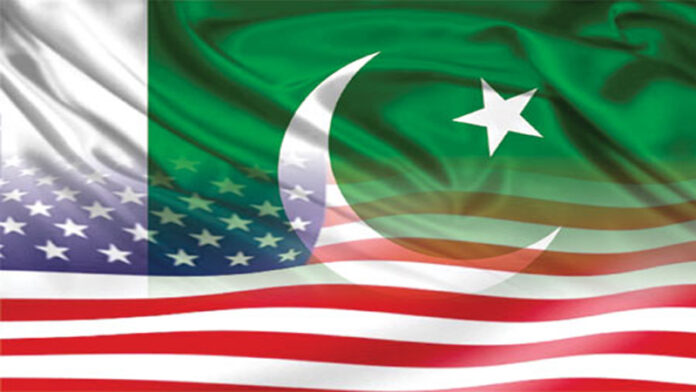 ISLAMABAD: The Pak-US Business Council has hoped that Prime Minister Imran Khan’s ongoing visit to the United States (US) would bring both the countries closer

“Pakistan should seek direct market access to the US markets in order to help stabilise its economy in the wake of war on terror in the region,” said PUBC Chairman Iftikhar Ali Malik in a press statement issued on Tuesday.

He was of the view that Pakistan has suffered irreparable colossal financial losses by playing the frontline role in the war on terror, adding that US must support Pakistan to achieve economic prosperity and self-reliance.

He said joint efforts were needed to further cement the existing economic ties between Pakistan and US’ private sector.

Malik further said that US President Donald Trump should announce incentive packages for the quick revival of the Pakistani economy during the visit of Prime Minister Imran Khan.

The PUBC chairman, who is also the senior vice president of SAARC Chamber of Commerce and Industry, said that US was the largest trading partner of Pakistan with a trade volume $6.7 billion.

He stressed the need for negotiations on the bilateral investment treaty so that investment could be brought into Pakistan.

He suggested both the countries to expand cooperation on the 2013 Joint Action Plan on Trade and Investment, as the United States remains Pakistan’s largest bilateral export market and a significant source of foreign direct investment.

He said the US should remove all bottlenecks in bilateral investment treaty and efforts should be made on signing a free trade agreement (FTA) at the earliest.

“It is now imperative that the US should offer same package and incentives (to Pakistan) which is offered to Bangladesh and Sri Lanka in textile exports, such as duty concessions and market access,” he concluded.