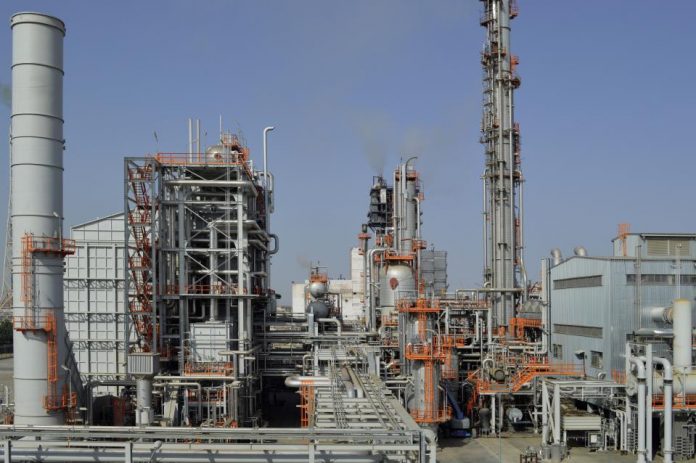 ISLAMABAD: The Ministry of Industries and Production (MoIP) on Friday told the sub-committee of the Public Accounts Committee that its 38 attached departments are facing a loss of over Rs20 billion annually.

The sub-committee of the Public Accounts Committee held its meeting with Convener Senator Sherry Rehman in which the audit paras related to Ministry of Industries and Production for the year 2015-16 were examined.

The officials said if the management of Pakistan Steel Mills (PSM) and Utility Stores Corporation of Pakistan (USCP) start properly operating the two entities, sufficient revenue will be generated to bear the losses of other attached entities of the Ministry of Production.

Giving the briefing to sub-committee of the PAC with regard to issues of governance and financial losses in the attached departments of the Ministry of Industries and Production, Secretary Ministry of Industries and Production Amir Ashraf Khawaja told the committee that those departments who increased prices due to devaluation of the rupee and not because of profit ratio, were facing problems.

The committee convener said apparently there was no vision or policy of the government, especially the Ministry of Industries and Production, to put the country on the path of industrial growth as every action is bringing the country towards de-industrialization, which is a matter of serious concern.

While examining the audit paras, the audit officials told the sub-committee of the PAC that 19 audit paras were settled at the level of the Departmental Accounting Committee (DAC) and sought permission from the committee to send back the remaining 61 audit paras back to the DAC for consideration.