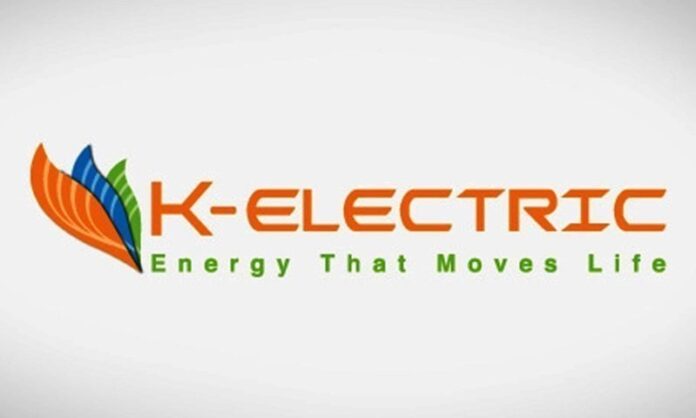 KARACHI: China’s state-owned Shanghai Electric Power Company Limited has once again renewed its interest to buy a majority stake in K-Electric from the Abraaj Group.

“K-Electric has received a fresh public announcement of intention from Shanghai Electric Power Company to acquire up to 66.04% voting shares in K-Electric Limited,” the company said in a notification to the Pakistan Stock Exchange (PSX) on Monday.

Shanghai Electric had agreed with Dubai-based Abraaj Group on acquiring a majority stake in K-Electric for $1.77 billion in October 2016. However, it has now become uncertain whether the business deal will still be executed at the agreed price or will be renegotiated.