The Chinese companies have started construction work in Lahore and Faisalabad to explore business in textile sectors, he stated while talking to a private news channel program.

A policy for textile was being formulated and it was in the refining stage, he added.

In reply to a question, he said Pakistan’s textile sector has registered an increase of 37 percent, particularly in the garment sector.

Dawood further stated that a meeting with the minister of China would be held in the next week and for this, all necessary discussion to enhance business volume would be made.

He said that Pakistan had displayed the products in China Expo, adding that we had signed free trade agreement with China and that would be effective by the end of December this year.

Razak Dawood said that China had agreed on supporting the ML-1 project. This mega project of rail system would expedite transportation and cargo service system in the country, he added. Through China Pakistan Economic Corridor (CPEC) projects, Pakistan has overcome the energy crisis, he said. “In the second phase, the focus would be on the uplift of railway track and signaling system.” 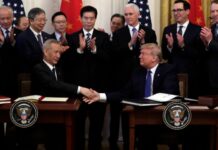 China will enhance imports from US according to ‘market principles’: official 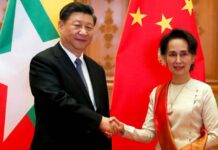 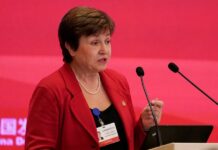 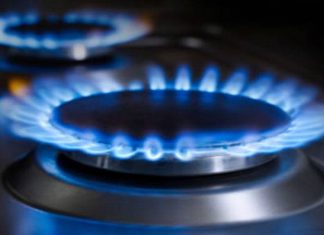