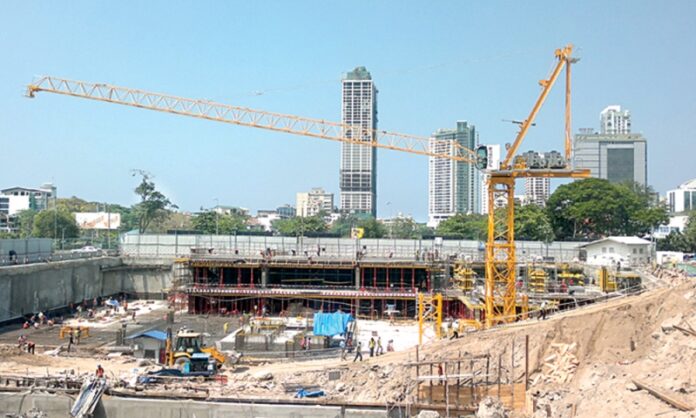 ISLAMABAD: The Ministry of Planning, Development and Reform has so far given authorization for the release of over Rs203.563 billion for various ongoing and new social sector uplift projects under its Public Sector Development Program (PSDP) 2019-20, as against the total allocation of Rs701 billion.

Out of this total amount, the authorities concerned were sanctioned to release an amount of Rs106.067 billion for federal ministries, Rs41.790 billion for corporations and Rs15.925 billion for special areas, according to the latest data released by the Planning Commission of Pakistan.

Out of these, Rs26.78 billion authorization has so far been made for security enhancement in the country for which the government had allocated Rs32.5 billion during the year 2019-20.

The Ministry has authorized an amount of Rs8 billion for the merged areas of erstwhile Federally Administered Tribal Areas (FATA) under the government’s 10 years development program.

Similarly, for Higher Education Commission, the PSDP release would reach Rs11.474 billion out of its total allocation of Rs29 billion while Rs4.891 billion were authorized to be released for Pakistan Atomic Energy Commission for which the government had allocated Rs24.45 billion in the development budget.

For the National Highway Authority, the ministry so far has authorized release of Rs 8.421 billion against its allocation of Rs154.96 billion.

Under the annual development agenda, the Ministry also authorized release of Rs5.400 billion for Railways Division out of total allocation of Rs16 billion, Rs3.939 billion for Interior Division, and Rs4.234 billion for National Health Services, Regulations, and Coordination Division.

The release for Revenue Division would reach Rs667.296 million out of total allocation of Rs1.9 billion while for Cabinet Division an authorization of Rs15.994 billion has been made so far against Rs39.986 billion.