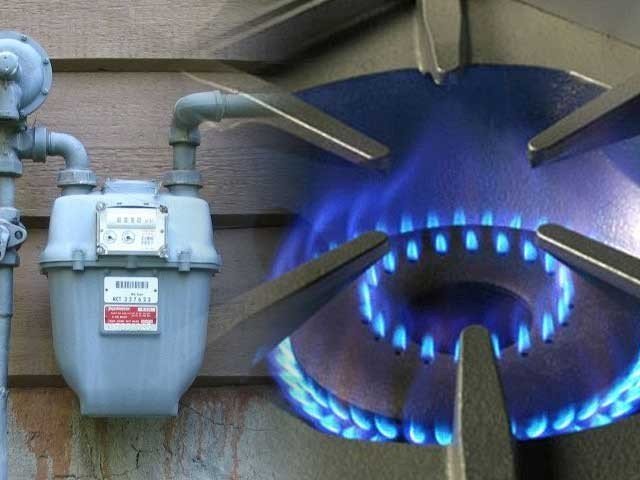 According to the documents, SNGPL has asked the OGRA to increase its gas price by 31pc (Rs115.54 per MMBTU) while SSGC has sought 8.5pc (Rs62.52 per MMBTU) hike in its gas price.

Besides proposing the increase in gas price, SNGPL also asked OGRA to approve Rs78.46 per MMBTU on account of previous year’s shortfall, taking the overall hike to Rs194.01 per MMBTU in its gas price.

“OGRA invites all interested/affected persons, including gas consumers and the general public, to furnish their comments, suggestions and intervention requests. All correspondence in this connection may be addressed to Registrar, OGRA and should contain the names and addresses of applicants,” said OGRA’s public hearing notice.

It is pertinent to mention that SNGPL had filed a petition before the OGRA on 15th Oct 2019 under Section 8(2) of the Oil and Gas Regulatory Ordinance, 2002 read with Rule 4(3) of Natural gas Tariff Rules, 2002 for review of its estimated revenue requirements/prescribed prices for FY20.