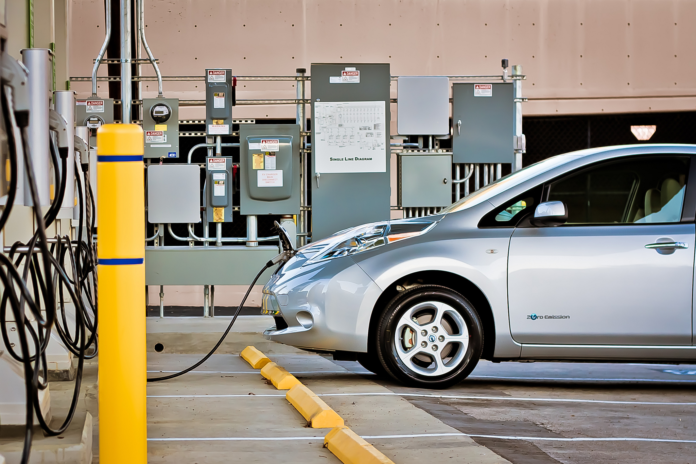 KARACHI: Adviser to Prime Minister on Climate Change Malik Amin Aslam sees no reason for the current players in the auto industry of Pakistan to worry following the approval of Electric Vehicle Policy by the parliament.

Major auto industry players and auto part makers had expressed reservations over the approval of the EV Policy, saying that they were not taken on board by the government during the formulation of the said policy.

“This (policy) will certainly transform the auto industry and we have to implement it if we want to achieve our low pollution goals,” Federal Minister Malik Amin Aslam told Pakistan Today on Monday. “But I would say they (current auto players) have nothing to worry about in the aftermath of the EV policy. In fact, I believe they will have competitive advantage over new manufacturers since they already have manufacturing facilities installed.”

He maintained that there were no two opinions if the government wanted to go ahead with the policy or not. “Contribution to pollution by the automobiles has a world average of 20pc but our automobiles contribute 40pc; this is a place we have to work on if we want to have lesser carbon footprints in the country.”

The minister stated that the policy has now been approved by the parliament and that “there’s no going back from this”.

“However, we have requested all stakeholders, including present and new auto manufacturers, to reach a consensus over the establishment of a roadmap to achieve the goal of 30pc new sales by the year 2030,” he added.

Malik expressed optimism that goal to establish the entire infrastructure, which would be required to promote EVs, would be achieved soon as the government has given a lot of incentives for this purpose.

He said the use of EVs would not only help the users save their money but it would reduce the country’s import bill by $2 billion.

“We are looking to establish an EV industry for Pakistan’s domestic market. We will also be using our cordial relations with China to establish an export market for right-hand drive (RHD) EVs. Most of the production in China is of LHD EVs, so we believe we can achieve that target too,” he added.

He said that work has been completed regarding the transfer of technology from China for the manufacturing of batteries, adding that hopefully, Pakistan would also be able to produce its own batteries for EVs.

He said that EVs were more adaptable for localisation as compared to Fossil Fuel Vehicles (FFVs).

“We will be able to localise EVs more as compared to combustion engine vehicles that have always been localized lowly and have never achieved their localization goals,” he said. “At least half of the cost of a locally produced car is derived from imported parts – CKDs, which makes car prices prone to currency fluctuations.”

He said that it was now a matter of months that people would start seeing EVs on roads. However, he added that initially, the focus would be on two and three-wheelers, which are approximately 20 million in the country as compared three million four-wheelers (present road traffic in the country). 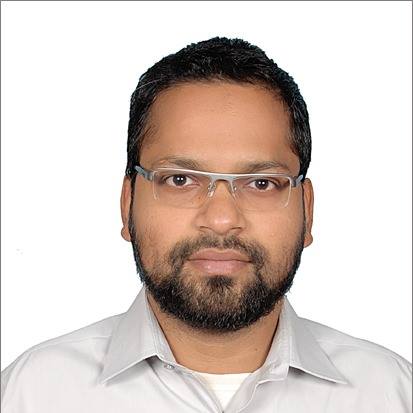