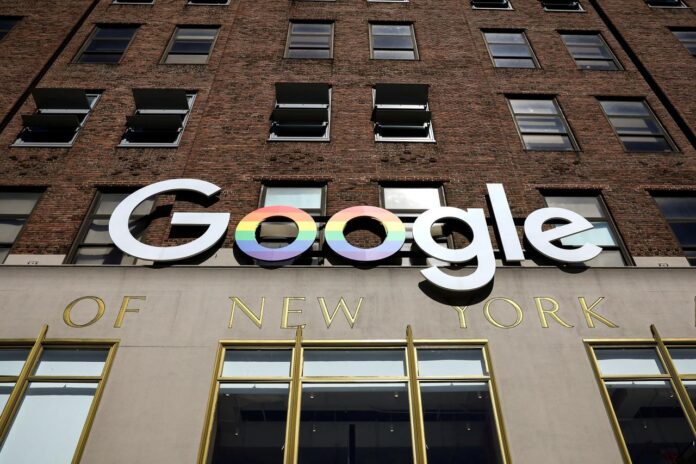 WASHINGTON: The US Supreme Court has agreed to hear Google’s bid to escape Oracle Corp’s multi-billion dollar lawsuit accusing Google of infringing software copyrights to build the Android operating system that runs most of the world’s smartphones.

Google has appealed a lower court ruling reviving the suit in which Oracle has sought at least $8 billion in damages. A jury cleared Google in 2016, but the US Court of Appeals for the Federal Circuit in Washington overturned that decision in 2018, finding that Google’s inclusion of Oracle’s software code in Android did not constitute fair use under US copyright law.

The justices will hear arguments in the case during their current term, with a ruling due by the end of June.

Oracle and Google, two California-based technology giants with combined annual revenues of more than $175 billion, have been feuding since Oracle sued for copyright infringement in 2010 in San Francisco federal court. The Supreme Court in 2015 rebuffed a previous Google appeal in the case. The outcome of the suit could help shape the level of copyright protection for software.

Google, part of Alphabet Inc, said an Oracle victory would chill software innovation. The company welcomed the court’s decision to hear the appeal. “Developers should be able to create applications across platforms and not be locked into one company’s software,” Senior Vice President Kent Walker said in a statement.

Google was backed by Microsoft Corp and groups that defend the rights of internet users. President Donald Trump’s administration backed Oracle in the case, urging the justices in a written brief to turn away Google’s appeal.

Oracle accused Google of copying thousands of lines of computer code from its popular Java programming language without a license in order to make Android, a competing platform that has harmed Oracle’s business.

The case has whipsawed since the start with Google twice losing at the Federal Circuit. In 2014, the appeals court reversed a federal judge’s ruling that Oracle’s interfaces could not be copyrighted. Google appealed that finding to the Supreme Court, but after the Justice Department under former President Barack Obama recommended against hearing the case, the justices declined.

The Federal Circuit in 2018 said Google’s incorporation of Oracle’s “application programming interfaces” was not permitted under the so-called fair use doctrine of the 1976 Copyright Act, rejecting Google’s argument that by adapting them to a mobile platform it transformed them into something new.