Int’l ride-hailing app ‘Grab’ is launching in Pakistan. Well, not quite 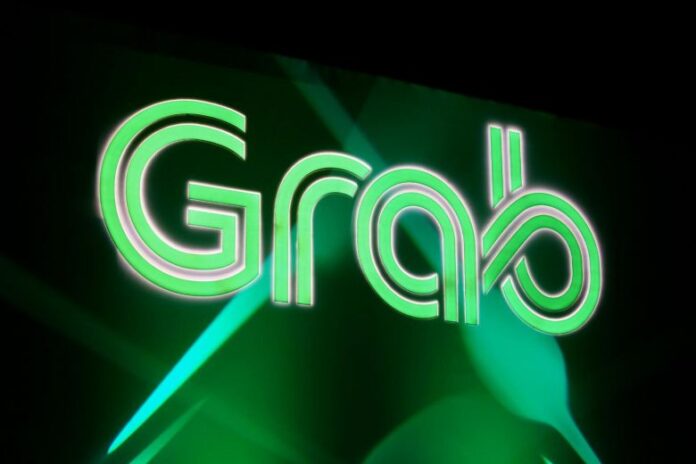 Singapore-based ride-hailing giant Grab announced it will offer its services in Pakistan from the first quarter of 2020, via the existing ride-sharing app Careem. It will also expand its services in 13 other countries.

According to a company statement, rides in Pakistan and in the Middle East will be facilitated through Careem, which has over a million drivers in the Middle East alone, while bookings in Japan would be fulfilled by JapanTaxi’s fleet of around 70,000 cars.

Careem told Profit that through this collaboration, international Grab users, when they come to Pakistan, will be able to book rides on Grab app, which will be routed through Careem.

In this case, Grab is not setting up separate operations in Pakistan, but instead is using Careem’s existing inventory. This means users who already use the Grab app can now access services like Careem without having to download another app.

This new expansion has been made possible because of Grab’s existing partnership with Splyt, a London-based company that Grab had invested in earlier this year.

Splyt is a global mobility marketplace that connects existing ride-hailing services. Industry insiders explained that Splyt functions as a backend technology that allows ‘roaming-like’ services between different operators like Careem and Grab, which both use the platform.

It is unclear what impact Grab’s expansion in Pakistan will have, since the news essentially helps only Grab users visiting Pakistan. Sources within the industry have called it ‘negligible’, and akin to Singtel [Singapore’s largest mobile network provider] announcing a roaming partnership with any one of Pakistan’s mobile network providers.

According to Grab, users will be able to pay for rides using GrabPay credits and earn GrabRewards points, similar to Careem Wallet. The app will also be in the consumers’ preferred language for easier navigation.

Grab’s latest expansion, and its investment in Splyt, is part of the company’s belief that Southeast Asians are now travelling more to new countries. Instead of a tourist downloading a new ride-hailing app for each country, a tourist can now book rides on their Grab app, and have them facilitated by Splyt’s partners, like Careem.

Careem’s partnership with Grab comes after a momentous deal with Uber earlier this year. In March 2019, Uber and Careem announced a deal that will see Uber acquire Careem for $3.1 billion. This deal is expected to close in January of 2020.