‘Furniture city to be set up near Chiniot’ 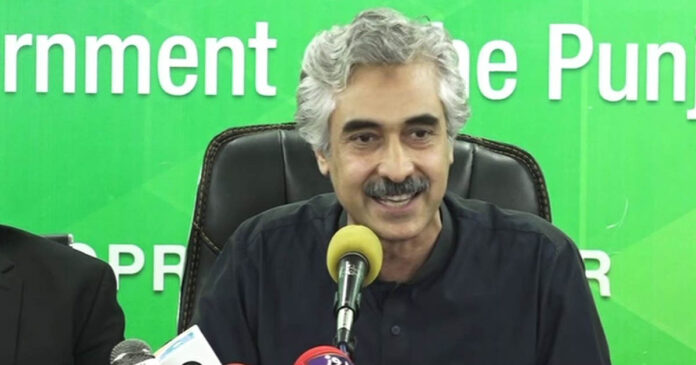 LAHORE: Punjab Industries & Trade Minister Mian Aslam Iqbal has said that a furniture city would be established on 200 acres of land near Chiniot, adding that the initiative would create more than 50,000 job opportunities, besides stabilising the furniture industry.

“Furniture export is among our top agendas and the government will provide all possible support in this regard,” he said.

He encouraged the furniture manufacturers to come up with new proposals that could help the government enhance the volume of furniture export.

Answering the media questions, the provincial minister said that some changes may occur in the federal cabinet but “no such thing would happen in the provincial cabinet”.

He claimed that the Pakistan Tehreek-e-Insaf (PTI) government has taken solid steps to provide relief to the masses, adding that all price control magistrates in the province were working efficiently, imposing Rs380 fines on illegal profiteers.