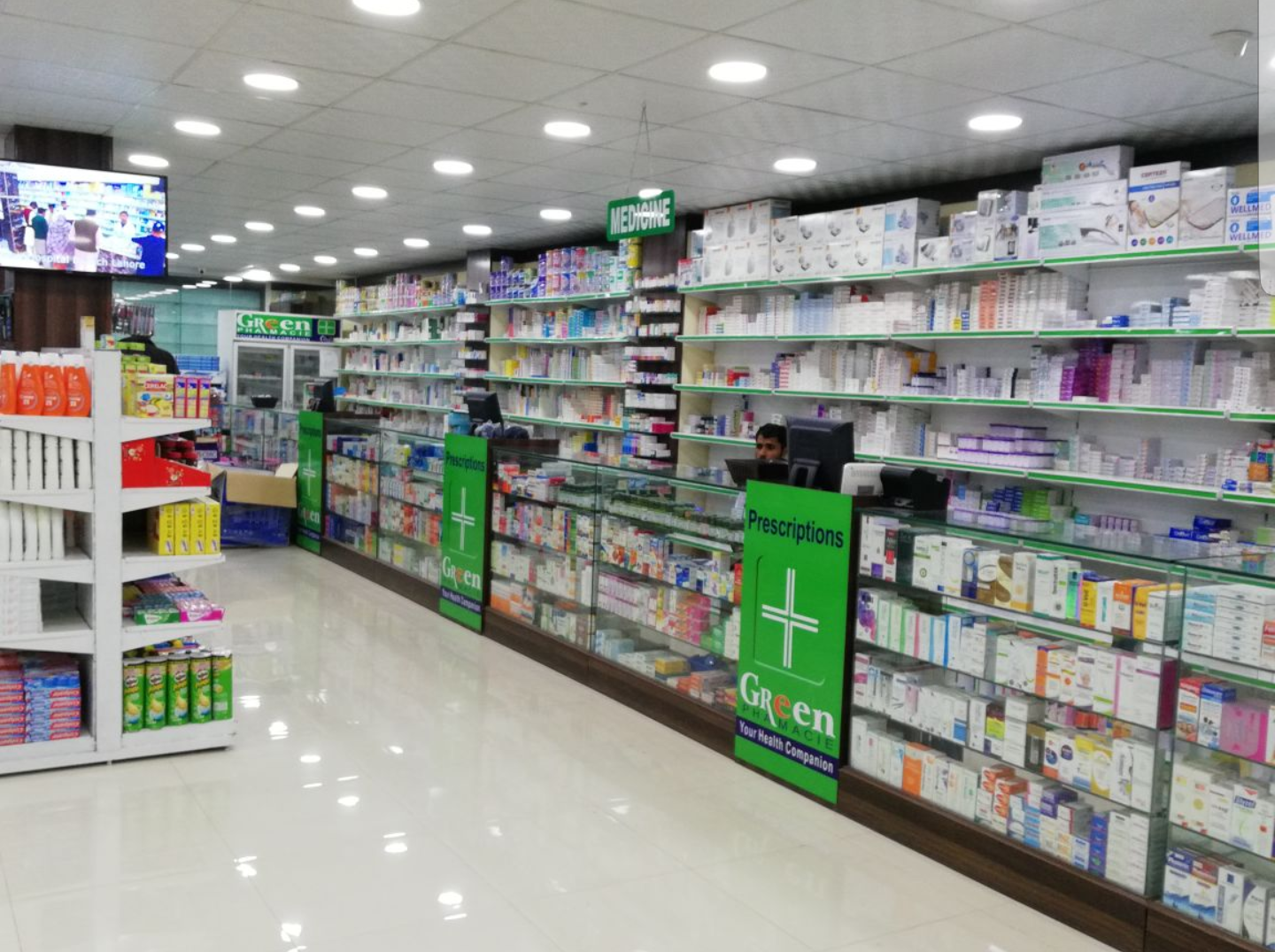 Abbott Laboratories is feeling the crunch in Pakistan as the plummeting rupee takes the company’s profit margins down with it.

Gross margins declined by 5 percentage points, down to 31%, in the three quarters of calendar year 2019, largely due to losses the company had to book on the falling exchange rate for the Pakistani rupee against the US dollar and Indian rupee, according to a research report by Topline Securities, an investment bank and brokerage firm.

The declining profitability numbers at Abbott have until now been almost completely ascribed to the Rs2.4 billion foreign exchange losses that the depreciation of the rupee have cost so far this year. It also does not help that the exchange rate has increased cost pressure from inflation that has sent utility prices shooting up. The company has lost a total of Rs3.5 billion in total on exchange losses since the beginning of 2018.

The company’s total revenues stood at Rs30.4 billion in the 12 months ending September 30, 2019, up marginally from the 2018 calendar year number of Rs29.7 billion. Profitability for the company, however, has taken a beating. Net income has declined from a peak of Rs4.2 billion in calendar 2017 down to Rs1.4 billion in the latest 12 months for which financial data is available, a more than two-thirds decline.

The company has been quite clear in their declaration that its business model does not give it any wiggle room to hedge its foreign currency exposure. Add to this the fact that being an American company, they insist upon maintaining certain quality measures on the materials they are importing, and a continued unstable dollar-rupee exchange rate could have spelled disaster for Abbott Laboratories.

Recent tensions between India and Pakistan – which flared up in February 2019 and have not subsided materially since – had caused some concern among analysts and observers that Pakistan’s production of pharmaceutical drugs would be negatively impacted if the government’s trade embargo on imports from India were allowed to hit the industry.

Yet it appears that the government’s jingoistic nationalism has its limits: the government has continued to allow the pharmaceutical industry to import raw materials and APIs from India, which has helped stabilise the industry in what has otherwise been a highly testing time.

The Indian pharmaceutical industry is among the largest in the world, and one that has become an integral part of the supply chain of pharmaceutical companies in the United States and Europe as well as those around the world. Indian manufacturers have been able to establish a reputation for high quality and low cost for the raw materials and APIs that form the key ingredients for many of the most commonly used drugs around the world.

While the government of Pakistan has sought to help encourage import-substitution as a policy as a means of trying to reduce the trade deficit, the pharmaceutical industry is likely to remain an exception to that attempt. Being located next to the world’s largest producer of pharmaceutical raw materials means that Pakistan is unlikely to ever develop a local industry that will be cost competitive against India.

Aside from the trade-related issues, the pharmaceutical industry faces two other challenges, the first of which is unique to the industry, and the second of which is one that is being faced by the economy as a whole.

The pharmaceutical industry-specific issue is the pricing policy set by the Drug Regulatory Authority of Pakistan (DRAP), an agency that is part of the federal health ministry. DRAP dictates the extent to which pharmaceutical companies can raise their prices for each drug, and it does so using a relatively blunt instrument.

About 60% of Abbott’s drugs are in the “essential” category and the remaining 40% in the “non-essential” bucket, according to research from Topline Securities.

Needless to say, the inability to raise prices in accordance with rising costs – particularly in situations where so much of the costs have increased due to rising import costs and the collapsing rupee – is a policy that is deeply unpopular among drug manufacturers in Pakistan, including Abbott.

The second challenge facing the industry is one that has hit the economy as a whole. For all the sighs of relief over the recent stability in the exchange rate, the government’s recent move to require companies to record the computerised national identity card (CNIC) numbers of all those engaging in transactions over Rs50,000 has caused a sharp slowdown in sales. While the government deferring implementation to February next year has caused some stability, it may soon enough be shattered.

In this regard, the company will be banking on some of their new drugs keeping their profit margins up. Topline analysts state that Abbott have launched four new products, out of which one product related to treating diarrhea has been very successful and is considered as one of the top ten new launches in 2019. Other products such as the seasonal mosquito repellant ‘Mospel’ is also responsible for revenue generation up to $2 million in 2019.