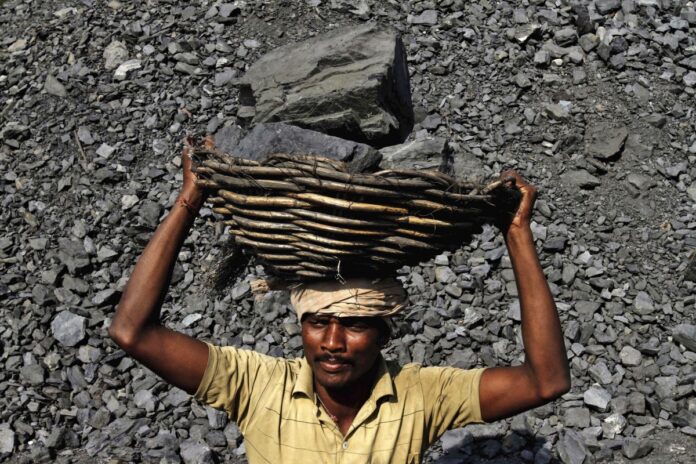 QUETTA: Senate’s Standing Committee on Petroleum Chairman Mohsin Aziz on Saturday chaired a meeting to review the facilities being provided to mine workers in Balochistan.

Addressing the meeting, Mohsin Aziz said, “We have come to Quetta to review the problems being faced by mineworkers.”

“Measures should be taken to provide training to miners in order to save them from any untoward situation inside a coal mine,” he said, adding that compensation to victims, who died in different incidents during the mining process, should be ensured within three months.

Briefing the meeting, Balochistan Labour & Manpower Secretary Bashir Ahmed Bazai said the provincial government was taking serious steps to ensure the welfare of labourers, adding that thousands of workers had been trained by the government regarding their work in mines.

Meanwhile, Sui Southern Gas Company (Quetta) General Manager Madani Siddiqi also gave a briefing to the meeting, saying that some areas were facing low gas pressures due to nonpayment of bills and gas pilferage. “But SSGC is trying to improve gas pressures in Quetta, Mastung and Kalat.”

On the occasion, Senator Mir Kabir Muhammad Shahi said the temperature in Kalat had dropped to the freezing point, and due to low gas pressure, people there were facing a lot of problems.

Senator Sarfraz Bugti said people of Dera Bugti were being deprived of gas despite the fact that the area supplied gas to various parts of the country.

Committee chairman Mohsin Aziz summoned Pakistan Petroleum Limited and SSGC officials to the next meeting so that gas supply issued related to Dera Bugti could be resolved.