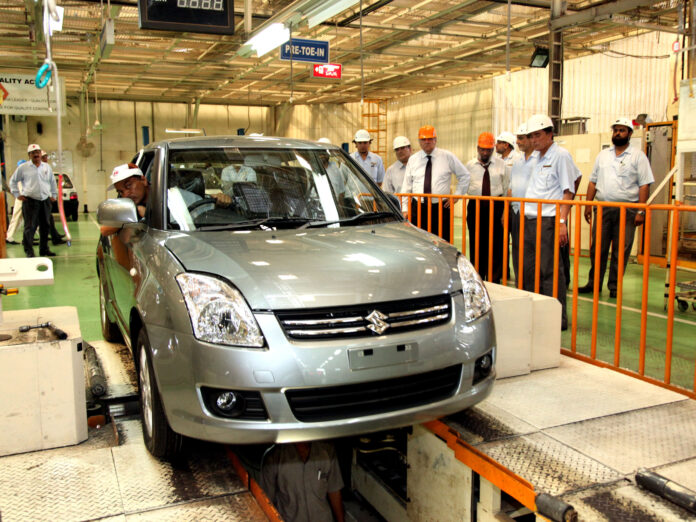 ISLAMABAD: As car sales have decreased drastically due to a slowdown in economic activities, documentation process and rising inflation, the local assemblers have raised the prices of various models of their cars during the last 12 months.

According to documents available with this scribe, Pak Suzuki Motor Company (PSMC) has increased the prices of its vehicles by up to Rs1.5 million during January -December 2019.

The highest increase in price among Suzuki car models was witnessed in the Swift DLX variant, as it surged by Rs440,000. The car was priced at Rs155,5000 in January 2019.

The price of Suzuki Bolan registered an increase of Rs225,000 in the last 12 months, while that of Suzuki Ravi increased by Rs203,000 in one year.

According to sources in the auto industry, the major reason behind the jump in prices was the depreciation of Pakistani currency against US dollar. However, they observed, the price of US dollar has decreased below Rs155 as compared to Rs164 on June 24, which signals declining cost of import.

The overall car sales plunged 44pc to 49,110 units during the first five months of FY20, as demand for various cars slumped by around 35-75pc.

Car assemblers and their vendors had claimed achieving up to 70 per cent localisation, but pushing up prices despite stability in the exchange rate since June has nullified their claim.