Huawei gets India nod to participate in 5G trials 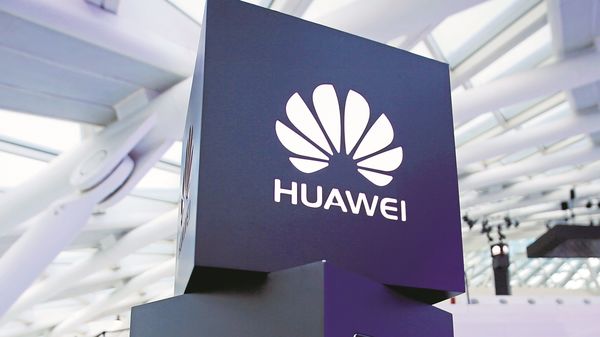 India’s nod to Huawei comes at a time when the global rollout of 5G technology has been complicated by US sanctions against the company. The United States has been lobbying allies not to use Huawei’s network equipment in their 5G networks.

Indian television channel CNBC-TV18 reported the news first, citing a senior official. The trials will be held in January, according to the official, the channel reported.

India’s telecom department was not immediately available for comment outside regular business hours.

The telecom department will meet operators on Dec 31 to confirm the timing for 5G trials, CNBC-TV18 reported, saying all wireless operators in India had received in-principle approvals to conduct the trials.