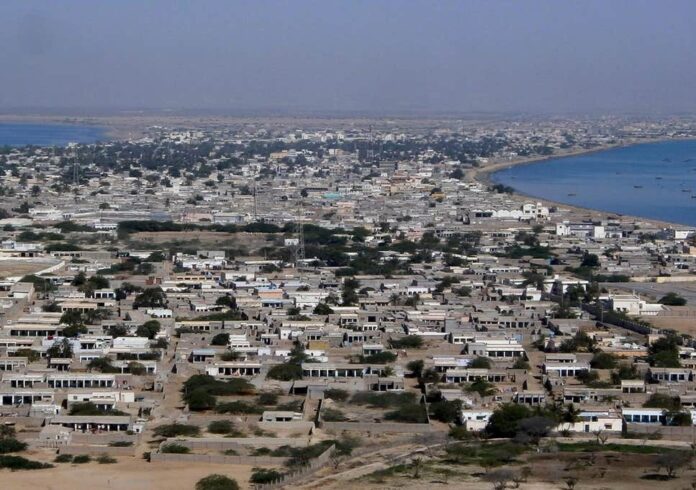 Senate’s Standing Committee on Planning, Development and Special Initiatives was informed on Friday that in order to realise the dream of making Gwadar a smart city, the provision of electricity and high-speed internet was a prerequisite, and that neither were available at present.

Apart from electricity and internet, the availability of fresh water was also an issue in the Gwadar, which, according to the government, would soon become “an economic gateway for Pakistan” under the multibillion-dollar CPEC framework.

Giving a briefing to the committee on Gwadar Master Plan, Gwadar Development Authority (GDA) Director General Shahzeb K Kakar said that at least Rs2 billion were required for the payment of liabilities and completion of the internal water distribution project (Phase-II). The committee directed the concerned ministry to expedite its work in this regard and look into the availability of funds to see if they could be re-appropriated from other heads and given to GDA.

During the committee meeting, which was chaired by Senator Agha Shahzaib Khan Durran, it was observed that Gwadar’s connectivity with the rest of the country through road network as well as railway lines was of paramount importance. The chair directed Pakistan Railways to give a detailed briefing on the current position, impediments and long-term plans on the prospects of the same.

The GDA DG informed the meeting that the Gwadar Master Plan has two elements; Gwadar City and the Gwadar Port.

“Our effort is to ensure sustainable development in the city and recommend means and interventions to develop Gwadar as a special economic district,” he said. “With the competitive advantage that Gwadar enjoys, tourism, public-private partnerships, industrial development etc. would be facilitated to the maximum.”

According to the DG, a technical committee and a steering committee had worked on the master plan, which was subsequently approved by GDA, adding that the plan included inception report, diagnostic report, alternative plan report and integrated report.

The committee was informed that the port city would ensure long-term benefits and revenue for the country, but it has many prerequisites attached to it. “Multiple steps are needed to be taken to attract investment as well as make the population prosperous,” the GD maintained.