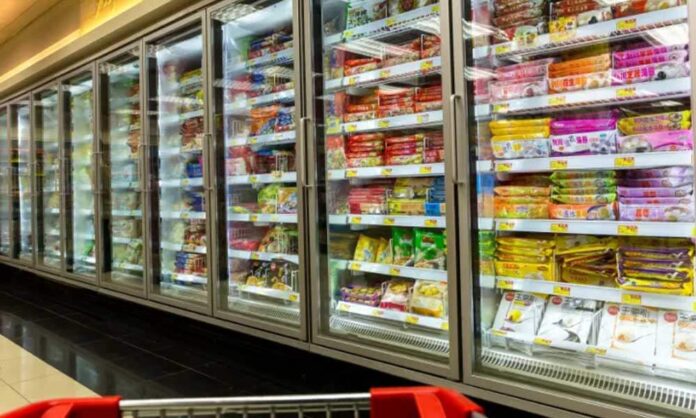 ISLAMABAD: Pakistan Agriculture Research Council (PARC) would introduce about 200 national brands of different food products in the local market in order to promote value addition of agriculture products as well as to reduce the country’s reliance on imported food items.

Talking to APP, he said that PARC, in collaboration with the private sector, has embarked upon a holistic plan to transform conventional agriculture into value-added agriculture so that dependence on imports could be reduced, as Pakistan spends around $1.5-$2 billion per annum on imported food items.

“The other objective of the initiative is to encourage the huge bulge of educated and semi-skilled youth in the agri sector by providing them basic training and facilities for value addition of agriculture products so that they could start their own businesses,” he added.

Dr Khan said all the modalities of branding and labelling have been finalised and in this regard, an ISO-certified laboratory was being established at the National Agriculture Research Centre (NARC) that would help produce food items of international standards.

“A fish and yoghurt processing plant has also been established in NARC. It is training the entrepreneurs to establish their own business and install their own plants to produce the above-mentioned items and sell them in the open market.”

In order to promote agriculture and livestock sectors in rural areas of the country, he said that PARC had also established four new research stations in different ecologies. “These research stations, which will start functioning by the end of this year, have been established in Balochistan, Khyber Pakhtunkhwa, erstwhile Federally Administered Tribal Areas and Gilgit Baltistan to provide innovative agriculture solution and livestock farming to alleviate poverty from these areas.”

Dr Khan said that the government was focusing on increased productivity of major crops and would spend Rs395 billion on 13 different agriculture sector development projects which would be completed in collaboration with provincial governments.

He said that about one million olive plant would be provided for million tree tsunami project, and that canola had also been cultivated over thousands of hectares to reduce the import of edible oil.