Safe-haven currencies in demand amid US, Iran tension 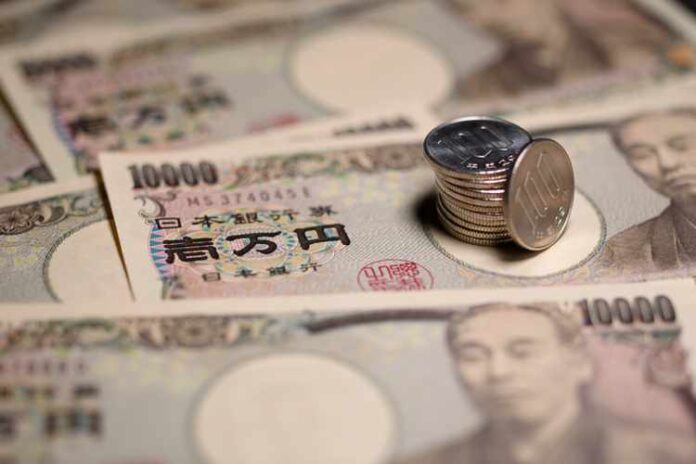 LONDON: The yen and other safe-haven currencies were in demand on Monday, along with assets such as gold, as investors fretted that the killing of Iran’s most prominent military commander by the United States could trigger a broader Middle East conflict.

The moves extended a flight to safety that began on Friday after Iranian Major-General Qassem Soleimani was killed in a US drone strike on his convoy at Baghdad airport.

US President Donald Trump warned of a “major retaliation” if Iran hit back, while Iran’s replacement commander vowed to expel the United States from the region.

On Sunday, Iran further distanced itself from the 2015 nuclear agreement with world powers, which the United States withdrew from in 2018, saying it would continue to cooperate with the UN nuclear watchdog but would respect no limits to its uranium enrichment work.

The Japanese yen surged on Monday to a three-month high of 107.77 versus the US dollar in Asian trading and was last up 0.2pc on the day at 108.

Spot gold was 1.4pc higher at an almost seven-year high, and oil rose on fears that any conflict in the region could disrupt global supplies.

The Swiss franc, another safe currency, was trading flat too, though close to the four-month high of 1.0824 it reached against the euro on Friday.

The dollar was treading water versus six major currencies and was slightly weaker against the euro, with euro/dollar last up 0.1pc at $1.1167.

Implied volatility gauges in the most traded currency pair, on the other hand, were relatively calm, suggesting investors are not yet fleeing to add protection to their portfolios by buying currency options.

“Iran is almost certainly to respond in some scale, scope and magnitude,” said Lee Hardman, currency analyst at MUFG.

So far, however, oil-related currencies such as the Canadian dollar, Norwegian crown and Russian rouble have not yet strengthened even though Brent crude continued last week’s rise and topped $70 on Monday for the first time since September.

Elsewhere, the British pound was trading flat at $1.3076 GBP=D3 and at 85.44 pence against the euro ahead of a crucial week when British lawmakers are due to reconvene to debate the EU divorce deal Prime Minister Boris Johnson has agreed with Brussels.