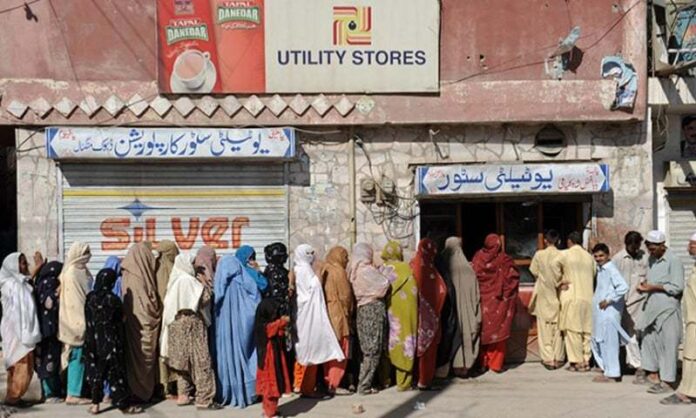 ISLAMABAD: The government has given a package of Rs7 billion to Utility Stores Corporation (USC) of Pakistan in order to ensure the provision of daily items to people at reasonable rates.

This was announced by Special Assistant to Prime Minister on Information and Broadcasting Dr Firdous Ashiq Awan while giving a media briefing on Tuesday.

The SAPM said that the PTI government was committed to providing relief to the downtrodden and poor segments of society under the vision of Prime Minister Imran Khan.

Speaking on the occasion, USC Chairman Zulqarnain Ali Khan said flour, sugar, ghee, rice and pulses would be available to people at reduced rates under the new package.

He said the restructuring of USC was being done on modern lines but “no employee has been fired from the job”. He said the present wave of inflation was linked with high prices of commodities in the international oil market.

“The government will soon introduce a ration card scheme in which USC outlets will play a key role,” he said, adding that corporation aims to enhance its network from existing 4,000 stores to 10,000.