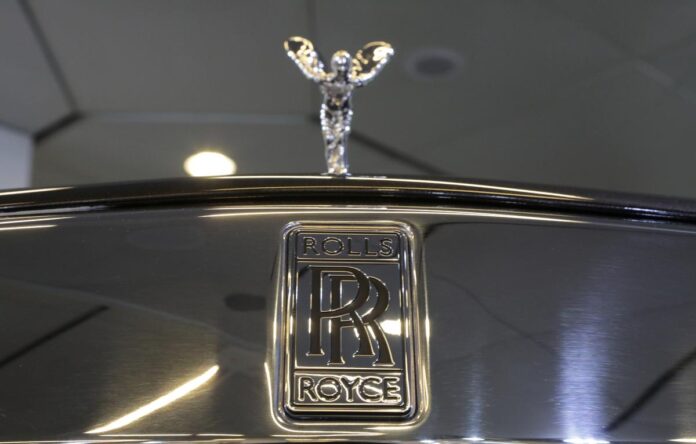 Luxury carmaker Rolls-Royce said on Tuesday it recorded a 25pc jump in sales in 2019, underpinned by solid demand for its first-ever SUV, Cullinan, just a year after the launch.

“Worldwide demand last year for our Cullinan SUV has driven this success and is expected to stabilize in 2020,” Chief Executive Officer Torsten Mueller-Oetvoes said in a statement.

The Cullinan was unveiled in 2018.

The BMW-owned brand’s strong numbers serve as a breather at a time when the global automobile industry is still grappling with various challenges amid a broader economic slowdown that dented sales of automakers such as Volkswagen and Ford Motor Co.

North America continued to be the biggest contributor with about a third of Rolls-Royce’s total sales, followed by China and Europe.