'The bank had failed to hold its Annual General Meeting, besides failing to submit its Annual Audited Accounts for 2018' 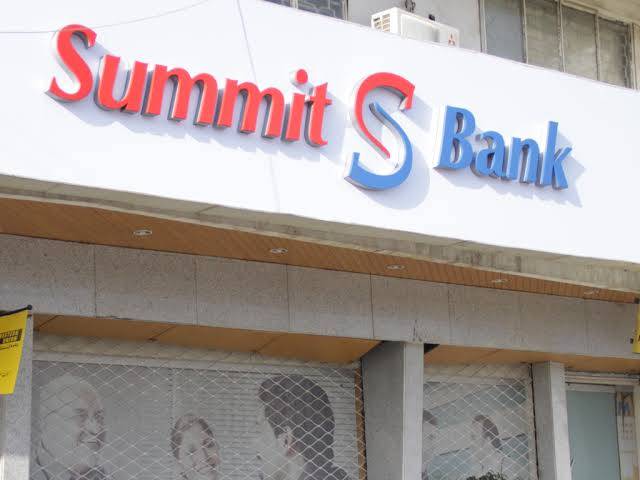 In a PSX official notice No. PSX/N-66 dated Jan 16, the exchange said that Summit Bank had failed to hold its Annual General Meeting, and also failed to submit its Annual Audited Accounts for the year ending December 31, 2018.

Under the PSX regulations 5.11.1 (c ) and (d),  these two actions may lead to a listed company being put on the defaulter’s segment.

The regulations are reprinted below:

“(c) It has failed to hold its one Annual General Meeting as per law; Upon placement of such company on the Defaulters’ Segment, the Exchange shall only initiate actions under Regulation 5.11.2(a) and 5.11.2(b).”

“(d) It has failed to submit its annual audited accounts for the immediately preceding financial year as per law; Upon placement of such company on the Defaulters’ Segment, the Exchange shall only initiate actions under Regulation 5.11.2(a) and 5.11.2(b).”

As per Clauses 7A.3.5 and 7B.3.1.4 of  the NCCPL Regulations: “Where a Security that has been quoted on the defaulter’s segment of the Exchange and notified to the Company, such Security shall not be eligible for trading in the SLB Market from the date it has been placed on the defaulter segment.”

“Where a Security that have been quoted on the Defaulter segment of the Exchange and notified to the Company, such Security shall not be made available on MF Market from the date it has been placed on the defaulter segment.”

Summit Bank representatives could not be reached for comment regarding this news.

This most recent news is troubling for Summit Bank. The bank has been under increased scrutiny since it was mentioned in relation to the ongoing fake accounts case of 2018, involving former president Asif Ali Zardari and his sister Faryal Talpur.

The bank was mentioned frequently in the Joint Investigation Team (JIT) report commissioned by the Supreme Court of Pakistan in 2018.

The JIT report alleged that “kickbacks, land grabbing and large scale misappropriation of public funds” were placed in the fake accounts.

The report also claimed: “In a nutshell, Summit Bank may be termed as a “Front Bank”, also known in local banking circles as “PROJECT WHITE”, raised to serve as money-laundering vehicle.”

Facebook
Twitter
Linkedin
WhatsApp
Email
Previous articleThe death of Maggi noodles in Pakistan?
Next articleTDAP to stand side by side exporters in Automechanika Istanbul 2020