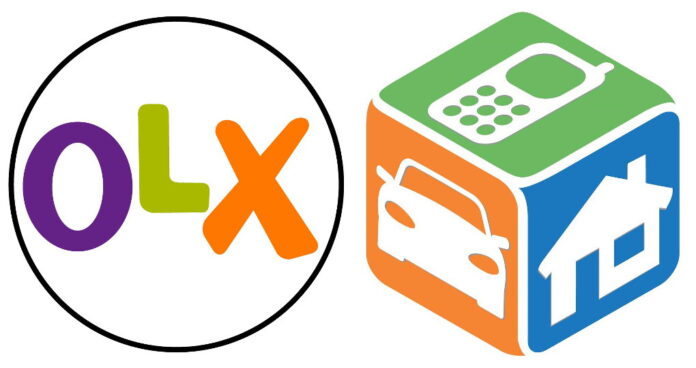 LAHORE: On January 18, OLX held its first property expo in Islamabad that the company claims attracted a footfall of over 25,000 visitors in two days.

OLX says that the expo featured over 50 exhibitors, out of which there were a few international exhibitors from Turkey, Cyprus, Greece and Canada. The expo presented an opportunity for developers, real estate agents and allied industries such as furniture to showcase their products at the expo. Bank Alfalah was also a part of the expo to promote its home financing business.

OLX is an online marketplace for the buying and selling of goods and services like electronic goods, furniture, cars, bikes and property among others. The company claims that property has been a major chunk of their business and they have property expos planned for the future, with another one coming in the next 6 months in Lahore or Karachi. The dates and location of the event is yet to be finalised.

Though OLX is an online marketplace for a smattering of other goods and services, in the real-estate vertical, it plans to compete head-on with Zameen.com, by far the market leader in classified property ads. Zameen.com has organised many property expos even in smaller cities of Pakistan.

OLX has been in a revenue crunch of late and has been exploring avenues of revenue expansion. In an old interview with Profit, OLX Regional Head for Pakistan Bilal Bajwa had said that “our biggest areas of focus for the future are cars and real estate”.

But OLX’s bid against its competitors in the car business, most notable among which is PakWheels, has apparently failed and there hasn’t been much of a buzz surrounding OLX’s car business, with PakWheels still retaining major share in the market.

This time around, OLX seems to be trying its luck against Zameen.

Zameen.com’s success is inevitable. Their business is concentrated only in the property segment, allowing them to grow their market share in the same vertical, whereas OLX follows a ‘horizontal’ model, dealing in a number of different categories rather than following a particular niche.

After a successful property expo and more in the pipeline, it seems like OLX is ready to push into the property segment more aggressively.

At Zameen.com, advertisers can buy a package ranging from a few lakhs to over a million rupees for listing property on Zameen. Until a year ago, OLX was free, but they have also introduced a paid model with packages slightly cheaper than Zameen – another indication of OLX’s plan to compete with Zameen.

The online ads generate leads in the form of potential customers looking to buy or rent properties. Leads that mature lead to conversions which generate revenue for advertisers.

Profit spoke to real estate agents with listings on both OLX and Zameen.com to analyse which online platform was performing better. The response Profit received was that though OLX is caching up, Zameen.com gives real-estate agents a better conversion on their advertisements.

That is not to say that advertisers don’t get a good response on OLX. A few property agents, who had listed on both the portals, in fact said that their conversions were almost equal on Zameen.com and OLX, with one of them saying that he moved on to OLX only because he found OLX more convenient with easier processes in terms of payments for ads.

“OLX is getting better. They have moved onto the paid model and are improving now,” an agent said.