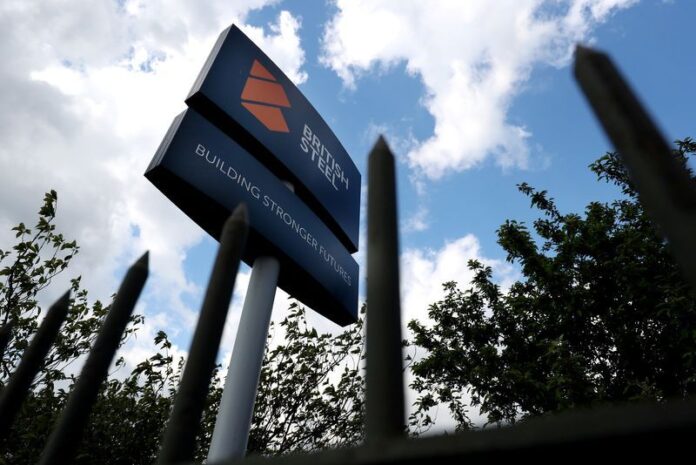 LONDON: Turkish conglomerate Cengiz Holding said on Sunday it was ready to bid for British Steel if a sale to China’s Jingye Group fell through.

“British Steel is an important asset and we are watching developments closely and are ready to make a bid for the whole of British Steel,” Cengiz Holding CEO Omer Mafa said in a statement.

Jingye Group announced a provisional deal to buy British Steel in November, agreeing to pay around 50 million pounds ($66 million), sources said at the time. It said on Friday it was progressing with securing approvals for the deal.