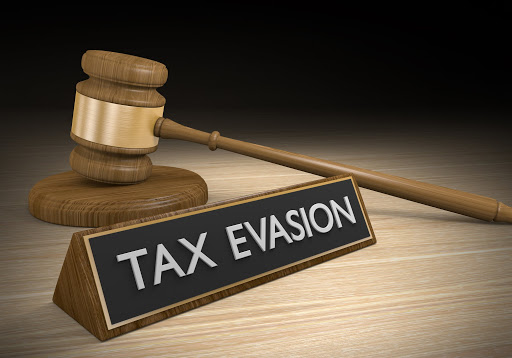 Well-established sources in ET&NC informed this scribe, “The department is currently facing a huge shortfall in collections from entertainment, motor vehicle, and other taxes due to poor performance of officials who allow massive tax evasions”.

They said that a huge amount of revenue was being collected from the sale of liquor and entertainment taxes in the past. “This year, due to regulations, revenue from the sale of liquor has decreased a lot. Similarly, no considerable music concerts or entertainment activities have been conducted during the current FY which is why the department is facing shortfall from these sectors. Motor vehicle branch is also facing revenue shortfall due to a decrease in the sale of new cars and motorcycles. So the department has decided to meet the targets of revenue from property taxes.”

Further, they also exposed the performance of property tax collecting officials by saying, “Most of the officials of the department, who are dealing the property taxes, are known to be corrupt men. They mislead the department by hiding properties or entering them in the wrong categories. And with the connivance of landowners, show their commercial properties in domestic categories or self-residence which gives rent to the owner. Not only this, but they also use tactics to reduce property taxes of commercial plazas and offices.”

While speaking to Pakistan Today, ET&NC Director Rizwan Sherwani said, “Yes, cases of evasion in property taxes are high. We were facing two basic issues in the collections. The first reason is corrupt officials and the second reason is the city’s extended areas. If we talk about Lahore, houses, commercial markets, and plazas are mushrooming in newly developing housing societies and areas every day; registering them will take time”.

Sherwani also added that they had proposed the government to conduct a third-party survey for the evaluation of properties.

“The survey has begun and will be completed in June. It will record details of new properties and re-evaluate existing ones. This will help us to boost revenue collection,” he added.

“Almost 7.5 lakh new properties have been registered in our lists during the last five years. Now, property tax officers are knocking on every door for collections, striving to meet targets and most of the entries have also been corrected,” he assured in conclusion.